Under the bright stars

There was another storm, about a month after their arrival on the island; it was more violent than the first and lasted all one day, and the night, and the morning of the day after. During this time Katey developed the conviction that when the skies cleared they would clear entirely, that the cloud would be gone from the mountain-top and that with that lifting all sorts of things would be better. 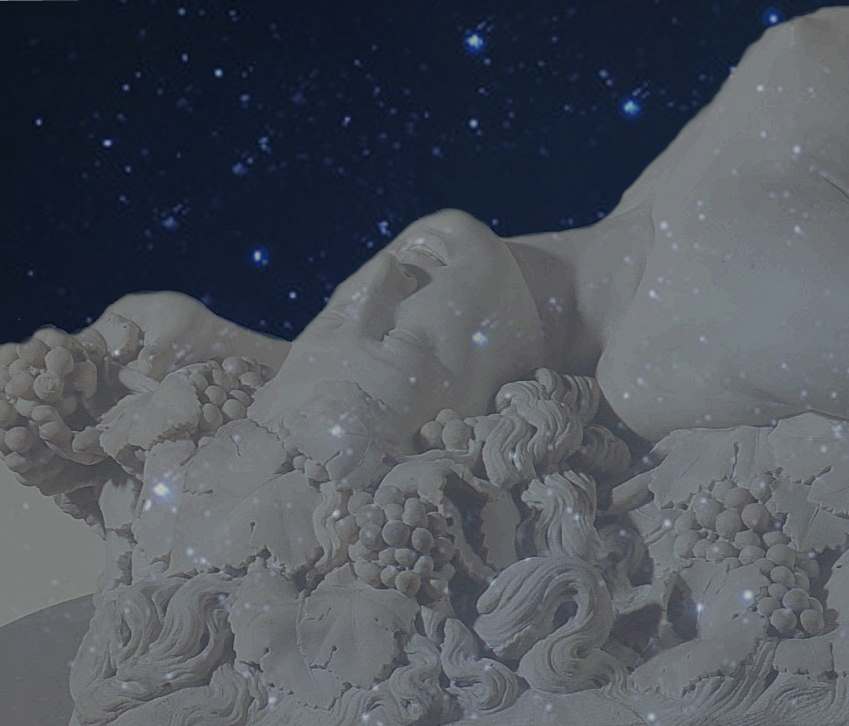 It was not until sunset, with the sky deep blue all round and the cloud turning from vermilion to sombre purple, that she dismissed the hope. She tried to be rational about it – it was ridiculous to let herself be upset by a cloud – but in the mood she was in reason did not help. She drank palm wine instead, and later took Joe away from the others and coaxed him to make love to her, and wept in wretchedness under the bright stars. He tried to comfort her, but was bewildered and helpless himself, and in the end she sent him off to the men’s hut. She lay for a long time out in the open before she took herself to bed.