‘You’re something of a bastard,’ Andrew said, ‘aren’t you?’

‘In both senses of the word, as a matter of fact. That’s probably what made her so self-sacrificing. I’m also something of a realist.’

Andrew said stiffly: ‘I couldn’t be expected to know …’ 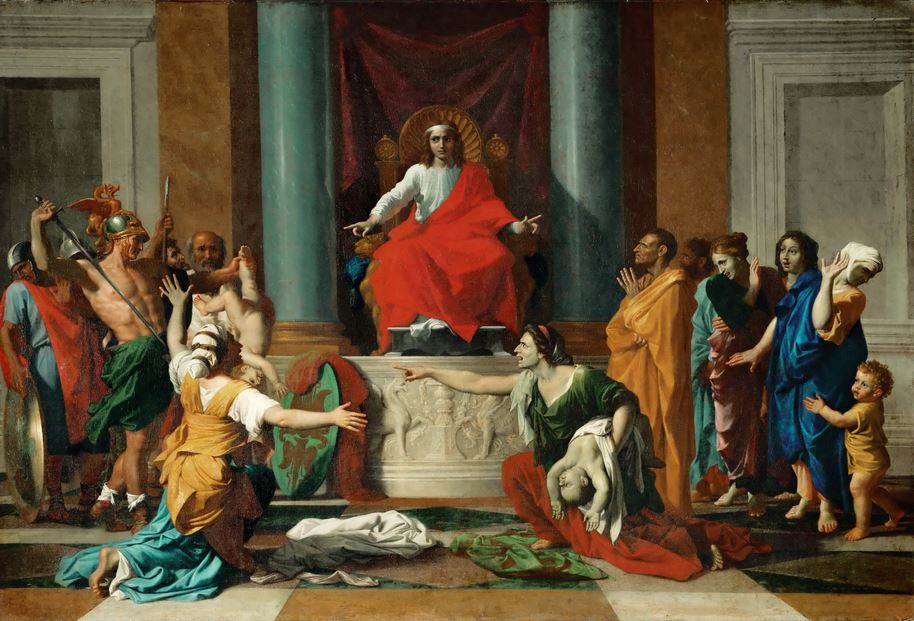 David laughed. ‘I wasn’t trying to embarrass you. And I’m not trying to make excuses. The kids didn’t come calling after me in the street. She’s fairly well off, and she passed as a young widow. I didn’t know the truth until I was at Oxford, and I wasn’t particularly impressed by it when I was told. After a careful weighing up of the odds, I’ve decided that it’s not just bastards who are out for themselves. The practice is universal.’

‘There are rules, and some people stick to them.’

‘Maybe. But no two people follow the same set. And where do the rules come from? There can’t be many who still swallow the idea of the golden tablets on the mountain. We make our own up. And we respect the laws of the land, of course. But take the policemen off the streets, and what happens?’

‘Some people will behave badly. So the rest, the majority, have to form another police force.’

‘Yes. To keep their quiet life. To make sure they can sleep peacefully at night. Not for the abstract good, Andy.’