A toast to frozen London 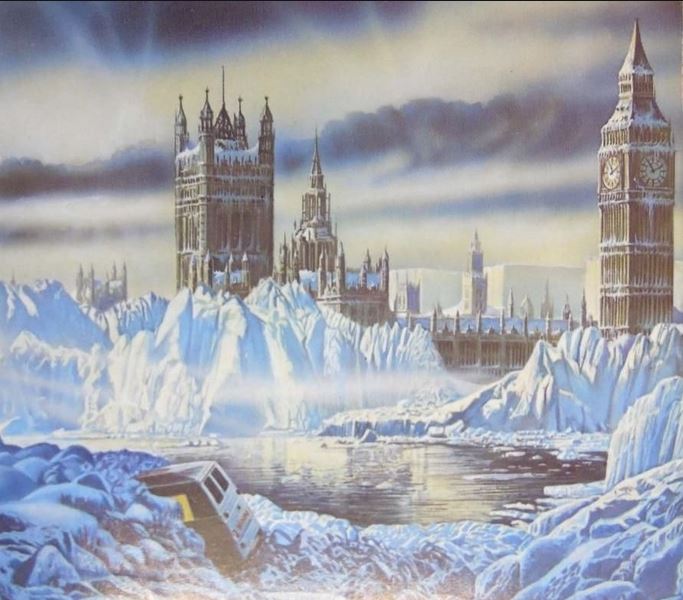 The waiter brought their drinks over – service was prompt here – and Andrew rattled the ice in his glass.

‘The Albert Hall, Abo,’ he said, ‘coupled with the Albert Memorial.’

‘Handel’s Water Music turned to ice,’ Andrew said. ‘The Prince Consort’s fingers frozen to his copy of the Exhibition Catalogue.’

Abonitu said: ‘I remember going to a Promenade Concert.’

‘They were déclassé in my circle.’

‘I walked across Hyde Park in a daze afterwards. The music, the excitement …’

‘The fellowship of the arts,’ Andrew said. ‘And no colour bar.’

Abonitu smiled. ‘I worked that out, too. I do not deceive myself much, Andrew.’

‘Then you should acquire the habit. Man, you’ll never be happy without it.’