A night on the town

Outside the New Moon Cabaret Café, at two o’clock in the morning, the winking neon cast regular patterns of light and shade on the ranks of parked bicycles, and on the relatively few cars that stood between the night-club and the waterfront. Across the lagoon gleamed the still 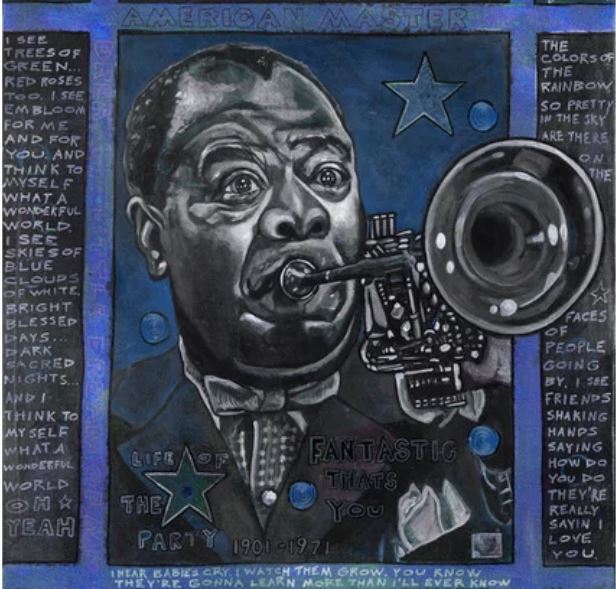 brighter lights of the Marina. For the most part the well-to-do preferred the places that had sprung up there, on the island, or the clubs well outside the city on the Ibadan road. In this quarter things were noisier, more vigorous, more frequently violent, the prostitution more blatant, the criminals more petty and more conspicuous. The opposition newspapers campaigned, on and off, for a clean-up, but this was generally recognised as a formal exercise in piety.

Andrew, who was half drunk, parked the car with exaggerated care, and waited for Abonitu to come round and let him out. The car was the Nigra Master, the smaller of the two models of the Nigerian-produced saloon, and of extremely flimsy construction. He had wrenched off the inside door handle on the driver’s side some days previously and had not yet got round to replacing it. He could have wound down the window but it seemed simpler to leave things to Abonitu.

Inside the Fervid Four were beating out their usual brand of Dixieland. The combination was drums, two trumpets, and electrically amplified piano, and even without microphones the effect would have been savage in a room as small as this. The microphones, in fact, were working very efficiently.