A trip to the pub 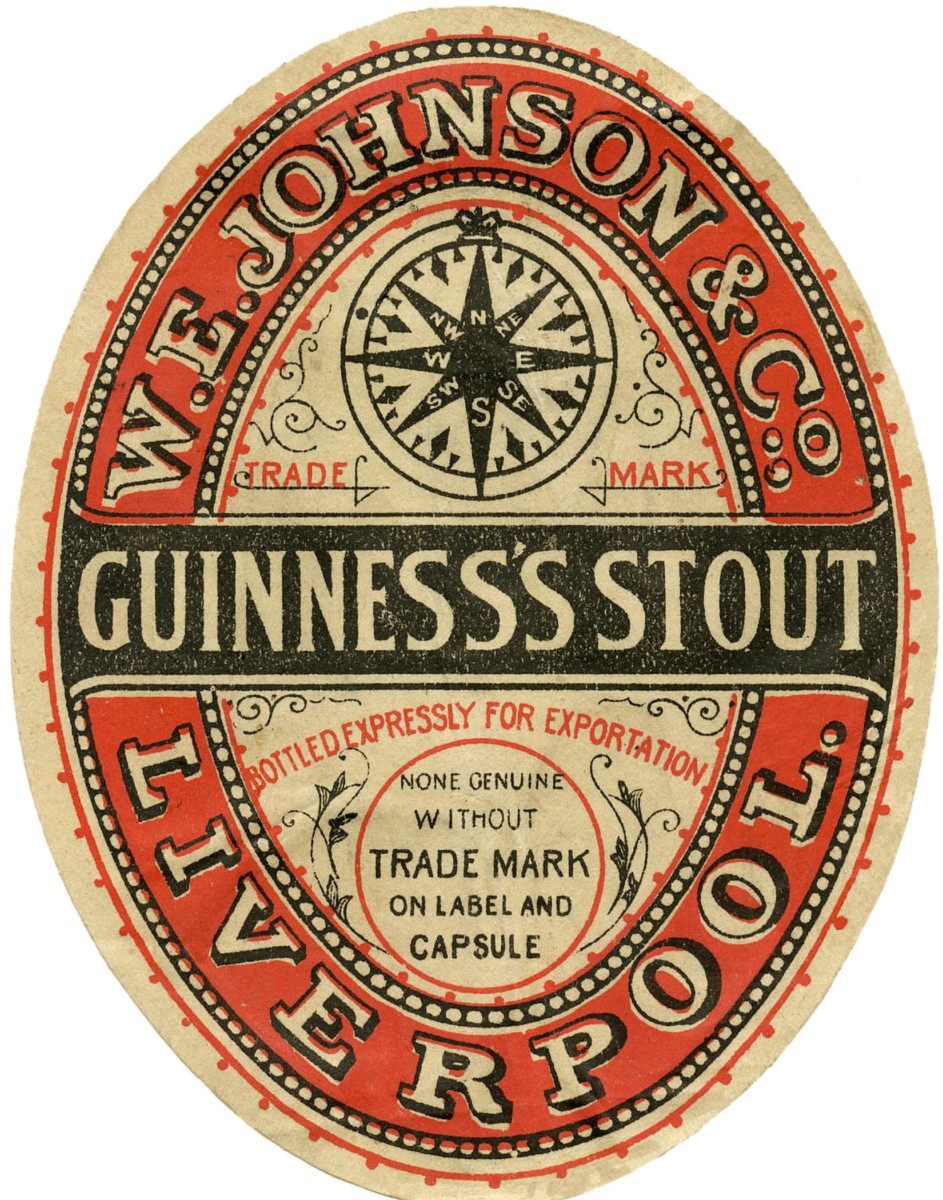 During all his time at the office, Dadda had never yet been into a public-house in that district, and it was Solly who suggested The Grapes, a solid late-Victorian establishment whose great expanses of mirrors gleamed with the light of glistening brass.

‘I used to come here sometimes, before the war,’ Solly said. ‘The landlord was Joe Veinitch; he died and his widow sold up. I don’t know who has it now.’

Dadda said: ‘What will you drink, Solly?’

It was only just turned noon and the long bar was almost empty. Above the bar counter were fixed rows of casks – Sherry in the Wood, Port in the Wood, Rum in the Cask – and below them there were arrays of bottles.

Dadda put down sixpence, and pocketed the penny change. The glasses were set in front of them, headed with a fine rim of froth.

‘To Patrick Rosenbaum,’ Dadda said. ‘And to the happy parents.’