All this must end 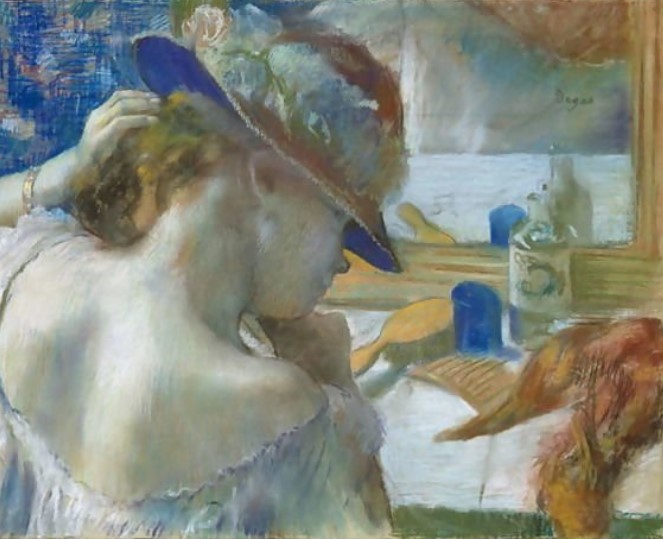 He lay on the bed and watched Patricia moving about the room. Her dressing, like most things about her, gave the appearance of casualness, but misleadingly so: the items, when pulled on or snapped into place, formed a neat and tidy whole. She stood in front of the mirrored wardrobe and brushed her hair back with hasty strokes, holding three or four clips between her teeth. These she slipped into place finally. She looked at Frank for approval, and he nodded.

That was a difference between her and Helen; it was impossible to think of Helen appealing to a man for confirmation that her appearance could not be improved. At the same time, Helen was the more dependent of the two – dependent in the more important matters.

Patricia said: ‘I’ll go and see about a meal.’

In his mind there was regret, but he was unsure to what it was directed. All this must end very soon, and he did not want any other result. The thought of continuing to associate with Patricia had never occurred to him. The thing had run its course, and the only problem was the best means of ending it.