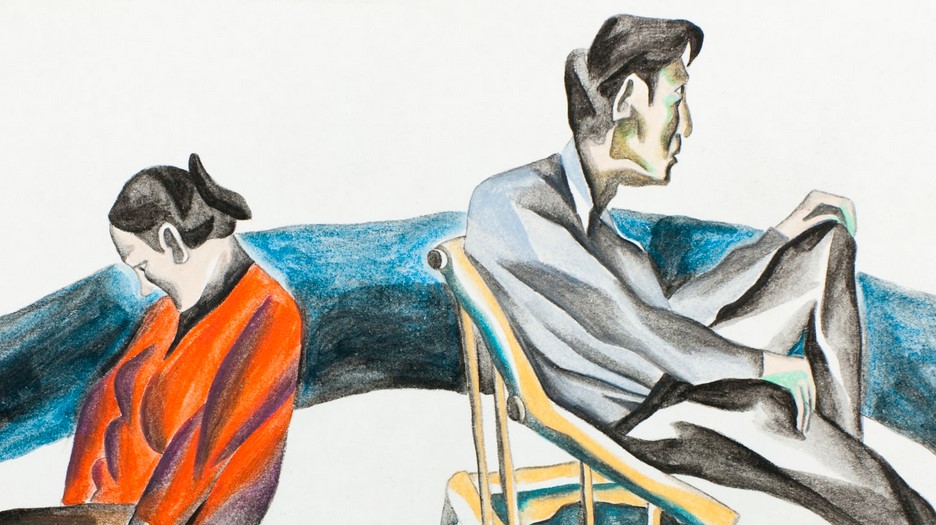 She came and sat up beside him, resting against the head-board. She was wearing the dark green dress into which she generally changed on coming to the flat; it brought out the coppery red tints in her hair. They stayed in silence for a time. It was Patricia who broke it. Before she spoke, he felt the irritation of knowing what subject it would be that would interrupt his own pleasant melancholy.

‘If we only knew something – after this time, some kind of news should have come through. He may be dead – may have been dead for all these weeks.’

‘There’s nothing you can do. You’ll have to wait. He may be a prisoner.’

After a pause, she said: ‘You’re fed up with my worrying about John, aren’t you?’

Her acuteness surprised him. ‘Of course not. He’s your brother. But it won’t do you any good to worry, Pat.’

‘If so, we’re condemned by State as well as Church.’