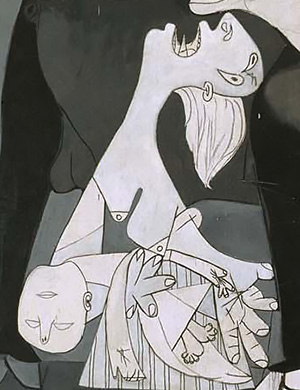 ‘You’re wrong, though. I wasn’t an only child.’

He looked up and saw her face gazing down at his, unsure and bewildered. It was strange, he thought, that this was something he had never mentioned before to Patricia and would never, he knew, speak of to Helen. He was prepared to toss her the secret, secure in the knowledge that it was too late for her to use it.

‘I was the middle child of three. There was a boy two years older than I. He died of meningitis when he was almost five. My mother was carrying at the time. She had a daughter three months later. Stillborn.’

‘How dreadful for her. No one ever mentioned it. But for you – it was the same as being an only child, really.’

He smiled. ‘Not quite the same. You see, the wrong son died.’