The complicity of amorousness

Isaak said: ‘For you, Hilda, it matters. It matters that David should not think bad of you because what you say is silly and bad.’

I expected her to flare in her own defence. She said indifferently:

‘You know, Ikey, I sometimes think you take me too seriously.’

It was the most damning indictment of his fatherhood, spoken lightly and without any desire to 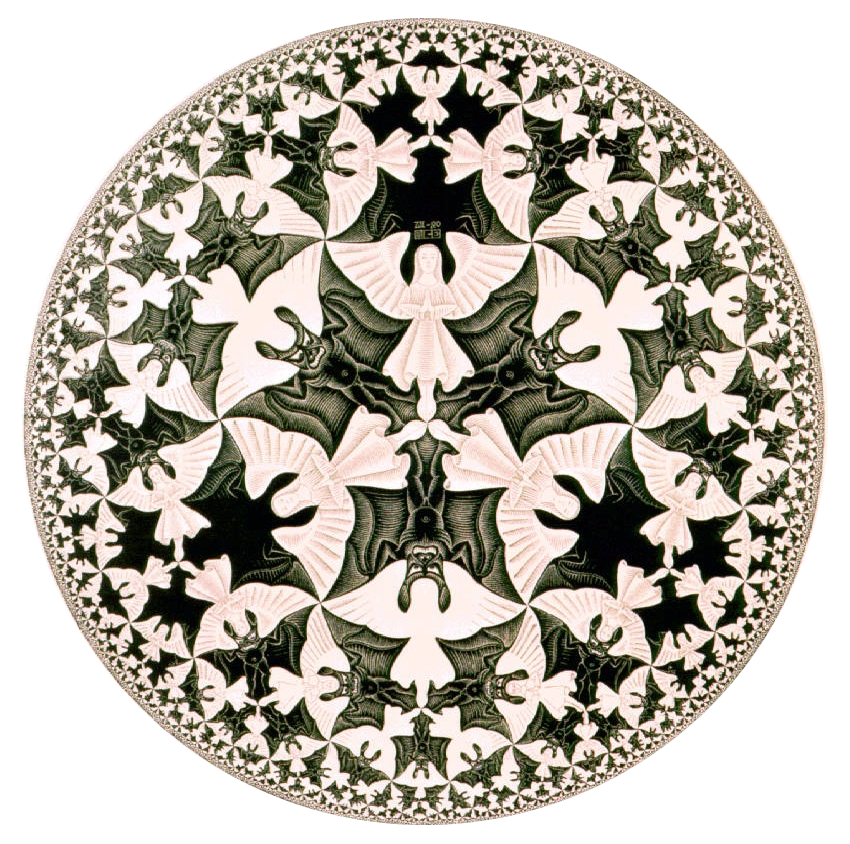 condemn. The room, the situation, became like one of those trick arrangements of squares in perspective, where, by an effort of will, the mind sees differently from one glance to another. In place of the secure and comfortable family, I saw the splintering atoms, here no more than crossing on their various trajectories to infinity. Even viewed less closely, there were two families. I looked at Isaak and thought of his flight from Israel, and his return into yet stricter bondage. He was the best judge of the pressures which had so driven him, but I could not believe that he had weighed the pressures he was releasing against his children.

I caught Hilda’s eye. She winked, offering the complicity of amorousness. Now I admitted something to myself: that despite my own acquiescence it had shocked me that she had flirted within hours of the funeral. I admitted it because it shocked me no longer.