Where do you think the money comes from?

‘Shut up! Will you not shut up, or am I to beat the devil out of both of you? Whatever you get, you want more! Do you think I’ll take you to the pictures again? I’ll not that. I’ll not take you anywhere. You’re a pair of little-good-fors!’ 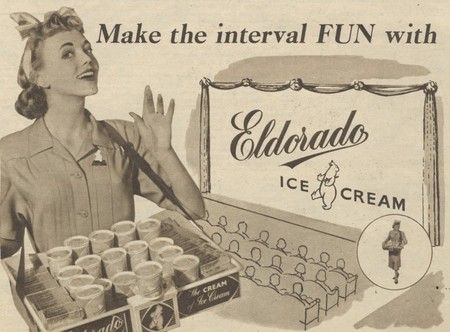 She paused, as though gathering her strength, and I shrank away from the further blows I expected would follow. But instead she burst herself into bitter sobbing.

She cried: ‘There’s your father working every minute God sends while we sit easy in the pictures. He’s never finished working – no one could do more than he does. And you want ice-cream on top of the pictures! God in Heaven, where do you think the money comes from? Do you think it grows from the lamp-posts? You’ve neither of you got a grateful bone in your body, or you wouldn’t behave this way. Do you never think of him, the poor man, working and sweating his life away for you? Pictures! There’ll be no more pictures, I can tell you that!’

The attack was so unfamiliar that we were both silenced, or reduced, at any rate, to quiet and apologetic weeping. Anna once told me, when we happened to touch on this event in conversation – years after – that that, for her, was the moment of growing up. She was made aware of so many complex things that previously she had not realized or had taken for granted; of the fact of economic pressure as responsible for Dadda having so little time to spare to spend with us, of the possibility of an adult having the same guilt feelings that she, a child, had, and – the most important point of all – of the intrinsic isolation of all human creatures. That, too, she had hoped might be a part of childhood only, to be grown out of into the communion of shared jokes and hinted mysteries that had fascinated her for long enough.