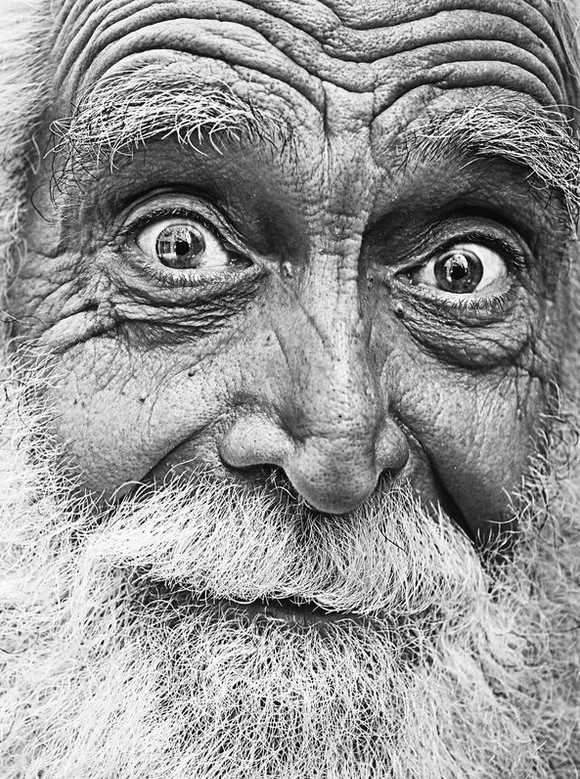 Long Lane was in great contrast to the busy Liverpool road from which it branched. It was narrow and not made up, a ribbon of mud and stone between walls, perhaps three feet high, constructed of layered flat stones. At no point did it run straight for more than thirty yards. The first bend, right at the beginning of the lane, was not far from being a right angle. Once round it, the Liverpool road disappeared, hidden by the unpruned privet hedges which flanked the tram-lines along this stretch. The top halves of the lumbering trams were visible, but nothing else.

The Prentice farm was about half a mile along the lane. The buildings were set back in an L-shape – one arm consisting of the farmhouse and dairy and the other of the stables. Between them lay the duck pond. The citizens skirted this in making their way to the stables.

They found Old Harry himself there, rinsing his hands in the water butt which stood just outside the stable door. He glanced up as they approached. His face wore its happy expression, the pattern of wrinkles horizontal against the brown instead of vertical.

He said: ‘Hello, kids. You’d like to see the young foal?’