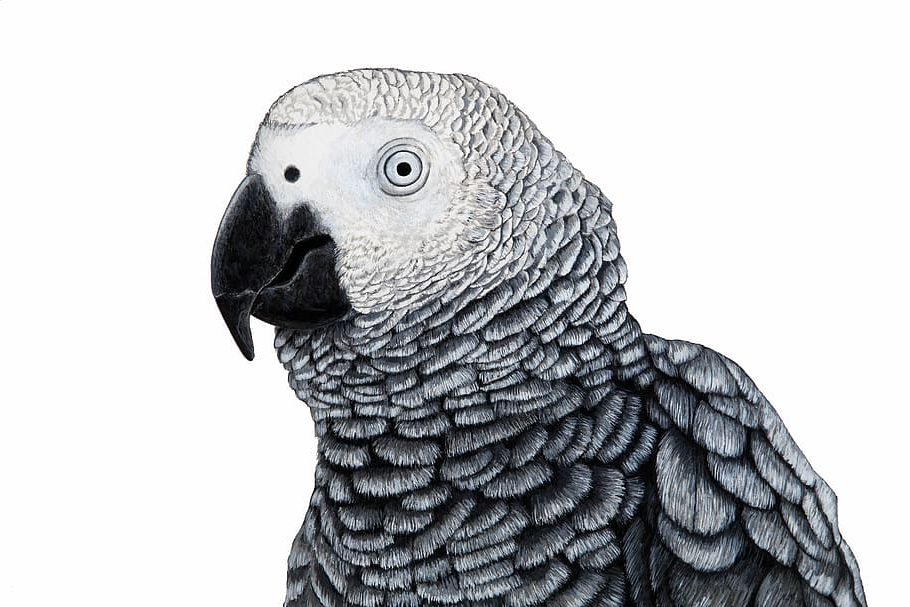 Esther was galloping round her cage, squawking with excitement or reproach. She climbed, gripping the wire with her beak, and flapped her wings in her emotion.

‘Shame on you, teasing a poor bird,’ Mrs. Bates said.

Mr. Heddon went across and peered up at the parrot. She got her neck through the bars and lunged down at him with her beak gaping.

‘That’s nicely!’ From his pocket Mr. Heddon produced his weekly offering, a sweet finger biscuit, and held it up to the bars. Esther took it in her beak, and transferred it to one black wrinkled foot. She bit into it with great enjoyment.

‘Like a Christian,’ Mr. Heddon commented. ‘You know, if I were a parson I don’t know as I’d find it so easy, reckoning which I ought to pray for. I believe that parrot’s as near enough certain damned as most folks I know. Eh, she’s a wicked old trollop!’

Esther paused in her eating to bend her neck through the wires once more and fix him with her beady brilliant eyes. She squawked: