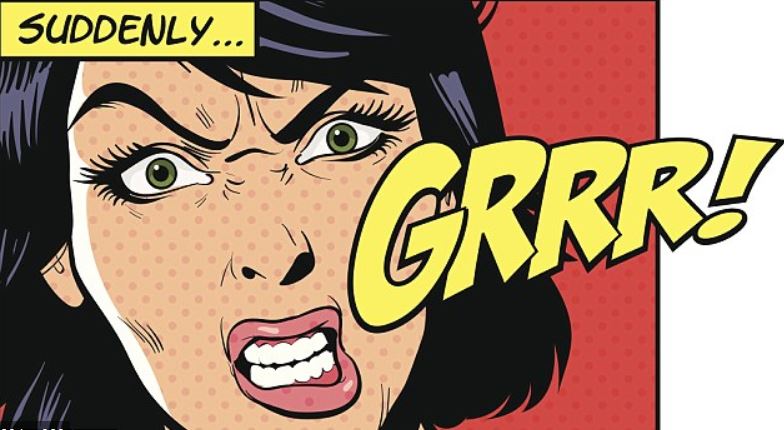 I had been so concerned with seizing this chance to hit back that I had not considered the implications of the words I had read and was now speaking. I have never had much taste for poetry, and although this was simple enough, it did not occur to me to try to understand it. I was under the impression, in fact, that Anna herself had written the poem. I still thought this when, her face whitening, she advanced a step towards me.

‘You filthy beast!’ she said quietly. ‘I loathe you, utterly. Give me my handbag or I’ll kill you. I will kill you.’

Mamma said, only half attending: ‘Anna! You mustn’t talk like that.’

I looked at him. He looked very tired, but he was quite alert. His eyes were on Anna. Following them, I saw just how deeply my action had affected her, and was frightened a little. I hesitated.

Anna said: ‘It’s something private of mine. No one has any right to read it.’

‘Give me the handbag,’ Dadda said.

There was an unusual firmness in his expression. I passed the handbag over to him. Anna watched; she had begun to tremble.