An enemy of mankind

Dadda said: ‘Isaak, this is Solly. I have told you of him. Solly, my brother, Isaak. He is a Hun, Solly.’ He laughed. ‘An enemy of mankind.’ 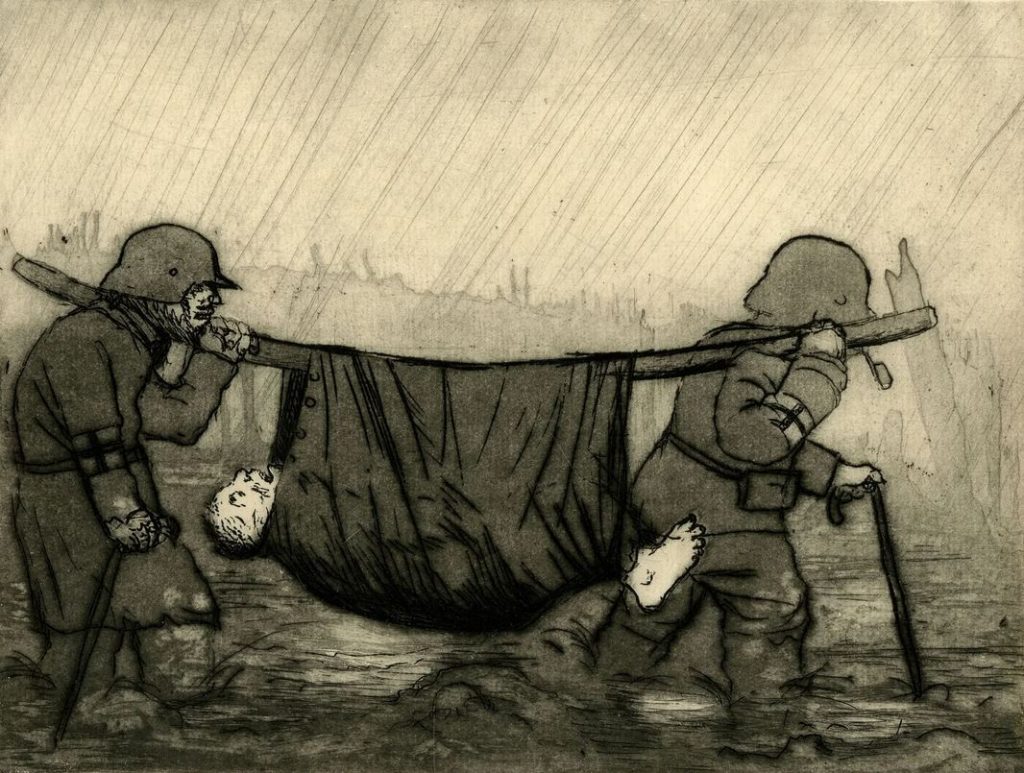 ‘Hoch der Kaiser,’ Isaak said. He was smiling at Solly, but his eyes strayed to Jinny, who was taking her coat off and revealing the curves of white muslin underneath.

Solly said: ‘I mean to go back to Germany some day. My father was from the Rhineland.’

Solly had dozens of projects which he meant to carry out at some time in the future. The multiplication of their number consoled him for the unlikelihood of their ever being accomplished.

Dadda said: ‘And this is Singing Jinny.’ In German he explained: ‘Singing Jinny. She sings very well. You will hear her later.’

Jinny looked at Isaak, grinning from her superior height. ‘Well, I’ll go to Halifax! Over four years of it, and look who was stopping us.’ She stooped and gave him a resounding kiss on the cheek. Turning to Solly, she said: ‘Don’t wait for me at the Pier Head next Saturday. I can’t resist a fighting man.’