I knocked at Piers’s door and entered. He was standing on a chair by the window, struggling with the black-out board. I helped him to lift it into place, and he climbed down, rubbing his hands. He stepped back to examine with satisfaction the two blacked-out and curtained windows. 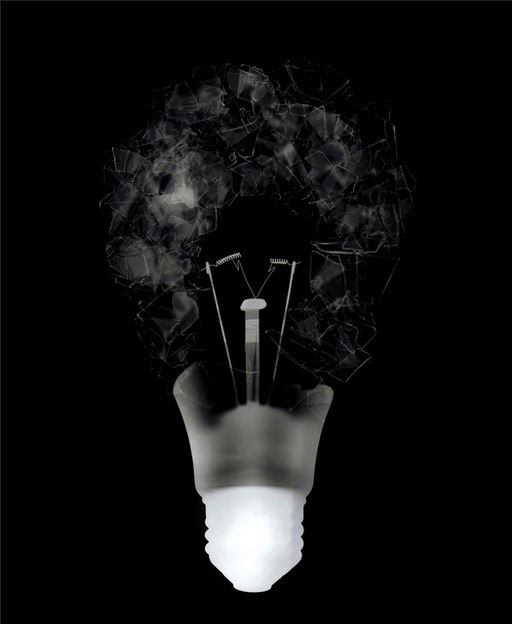 ‘Now we’re really inside,’ he said. ‘Four walls round us and a blaze of electric light.’

Blaze was a false description, of course. I had always been vague as to the number of lights he had rigged up in his room; now, counting them, I found eight, but all so concealed that their diffuseness drifted through the room like a bright cloud. Piers followed my gaze, and with a gesture of restlessness walked over to his desk and flipped a switch, bringing on a ninth light from a low-set, brooding globe I had failed to notice. I walked over and sat on the edge of his double divan. My fingers rested with sensuous delight on the plush surface of the crimson bed-cover.

I said: ‘You always black-out very early, Piers. Howard at any rate won’t be along for another half hour.’

He said: ‘But now we’re enclosed. Less than six yards to the edge of the visible universe. Everything docketed and known.’ He smiled his thin, severe smile. ‘Or – if you prefer it – a neat reversion to the womb. Warm and limited. The rest’s a waste.’