Instead of going straight across, he detoured on to the Île Rousseau. On either side of the short connecting span, the ducks and geese and swans, in their separate pens, placidly scoured their soiled and turbid waters for the scraps of food which citizens, on the large, facing notice-board, were bidden not to throw. A party of Italians, he saw, were tossing in what looked like scraps of salami. Seagulls swooped down towards the pens, catching pieces in mid air.

On the island there were a café, some sorry-looking grass, and the statue of Rousseau among the poplar trees. The Rhône waters divided round the island, as though round the prow of a ship. Here at its mouth the river was very wide; the ripple and surge of green stretched far away in shifting liquid pastures. All was motion, except that in one or two places the contending currents left stretches of dark-green glass, separate and untroubled. Hibson looked at Rousseau. Pen in hand, he gazed towards the harbour and the distant hills; but between him and his vision, no more than fifty yards away, the Pont du Mont-Blanc, with its weight of commerce, intervened. 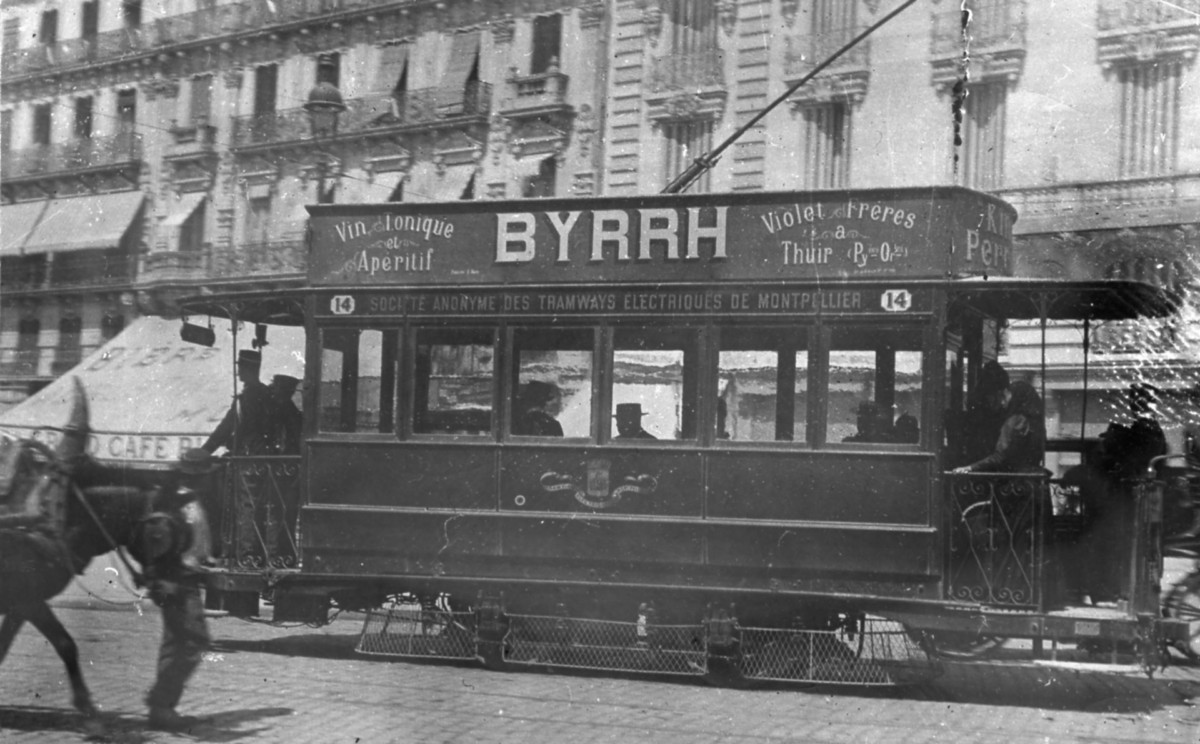 A tram whined past, proclaiming Byrrh. He examined his watch. It was just past twelve. He headed for the north bank, and the Bar Giovanni.