The finite in conflict with the infinite 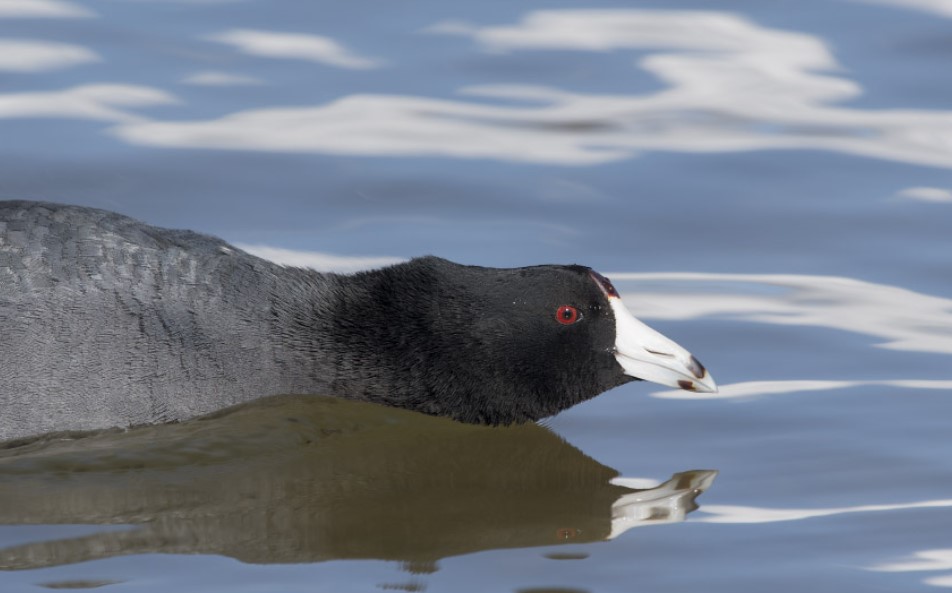 Some yards away a solitary coot was paddling, with dogged persistence, against the flow. Its efforts appeared to match exactly the opposing pull of the water; in two or three minutes there was no sign that it had gained an inch. Hibson watched the bird with contempt; but as the battle continued this was replaced by curiosity and speculation. It might be that the bird had damaged a wing, had been swept downstream and consequently, short of traversing the quays on foot, had no other means of getting back to its home environment than by forcing a way against the current. All the force of blood and bone and muscle that could be summoned must be devoted to a struggle which, as was obvious to the spectator, could only have one ending; for the finite was in conflict with the infinite. There would be lapses in concentration or energy – a foot lost here, a yard lost there – each loss irrecoverable, and each making the next loss more certain. At the next bridge there were the sluice gates. Even if the bird were to survive the falls, it would then be irretrievably cut off from the broad, calm reaches of the lake.