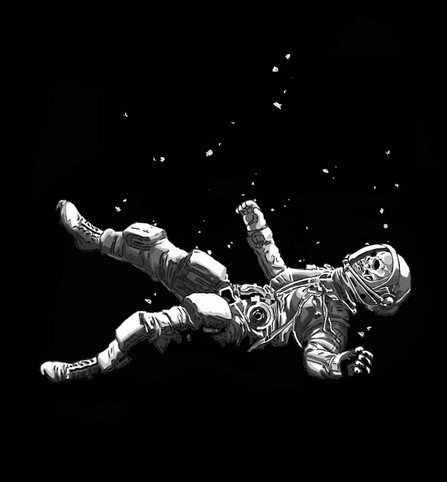 The main road was empty; the tram-lines stretched for nearly half a mile in either direction, cold and bare in the fluorescent light. The nearest stop was on an island, less than twenty yards away. He approached it, conscious of advancing into isolation and loneliness.

Some way up the road, he saw, someone was walking a dog. Yellow headlights appeared in the west, and a Citroen sped quietly towards him and, after the brief rush of its passing, as quietly away, towards Annemasse. He paced to and fro, seeking distraction. At one end of the island there was a metal plaque, with a time-table. Most of the paper had been torn off, and in the light from the street-lamp overhead he could see that someone had written on it, in pencil: A bas les Italiens!

The person with the dog turned down a side street, thirty or forty yards away. Hibson stood by the metal pillar that soared up to hold the overhead wires for the tram. He put his hands on it, and bowed his head forward until his forehead rested against the coolness and hardness of the pillar. He tried to wrap the last shreds of well-being round him, but the quietness and loneliness stripped them away.