A night to suit the mood 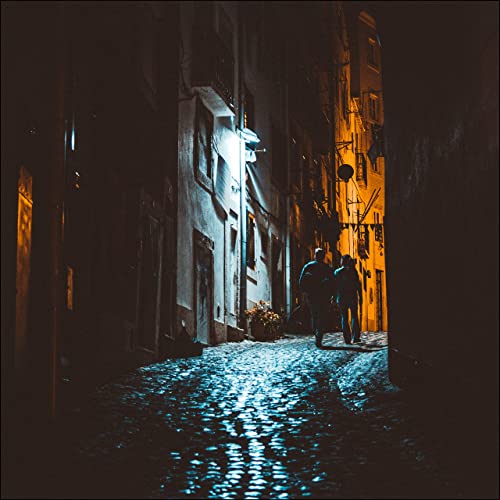 ‘We need another drink.’

They strayed from bar to bar, taking a couple of drinks in each. About midnight they came out into the Grande Rue, not far from the Hôtel de Ville. The night had cleared to some extent; there were patches of bright stars overhead. Leaning against a wall, Hibson stretched his head back to look up at them. The stone was hard and rough against his skull. A fresh wind blew along the narrow street.

‘It’s a great night,’ Leverett said, ‘but too abstract. It lacks warmth and humanity. It’s just not my mood.’

Hibson rocked his head from side to side against the wall. ‘What would your mood be,’ he asked him, ‘as of now?’

‘Don’t get me wrong,’ Leverett said. ‘It’s for naked female bodies, ripe but not over-ripe. Only in the purest and most innocent sense. Lust liberated from the impurity of action.’