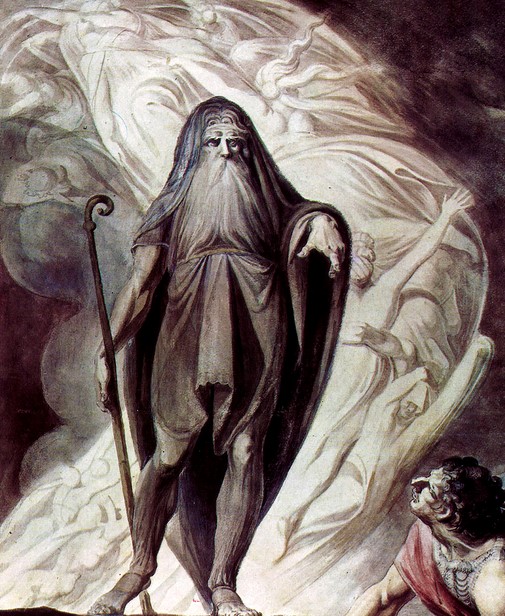 The Cave de Paris was in a side street; they heard the thump of jazz as they approached it. They went in by way of a steep and narrow flight of stairs. Half-way down, Leverett, who was in front, stopped and politely pressed himself against the wall to allow a couple coming out to get past, and Hibson had to follow suit. The man was fair-haired, broad-shouldered, wearing a very English herringbone suit. The girl was in her early twenties, with a dark, aquiline face and red, hungry lips. As they reached the top of the stairs, the man said, in a sulky voice: ‘Well, you’ve seen it now. What about getting back?’

Leverett pointed up at their retreating backs. ‘She deserves better,’ he said. ‘Maybe she’ll get it some time, but the short-term prospect is boredom. I feel sorry for her, in a happy kind of way. You know, outside of being blind, Tiresias wasn’t doing too badly. He knew it all, but it was happening to other people.’

Hibson made no reply. His intoxication was getting to the inarticulate stage. Leverett had a few drinks’ advantage of him and also, it seemed, a greater capacity.