At the edge of the sounding sea

‘Not that I admire your choice,’ I said bitterly.

‘My choice? David, is your mind as dirty as the others’? You mean you really thought Henry was my lover?’

‘The poem,’ I said. She had made me unsure again.

‘The dirty poem! Poor Henry. It’s absolutely innocent, and I thought it was rather sweet. He wrote it one day after I’d been having a doze on the front-room divan. You and Peggy were both there at the time. And my breasts, which Mamma thought it so shocking to refer to, were modestly hidden behind my brassiere, a woollen vest and a woollen frock. Not my idea of debauchery.’ 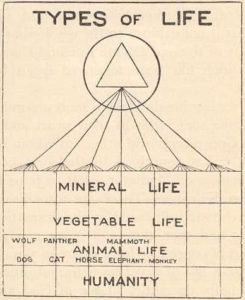 ‘But you have been – going out with him?’

She laughed. ‘We have been attending the Theosophical Centre together. With a couple of trips to Blundellsands when the weather allowed. Theosophy is so much more impressive at the edge of the sounding sea. None of you are very clever about Henry, are you?’

‘Yes. Peggy thinks, too. Peggy of all people ought to know better. She married him.’

‘Why is my business.’

The thought struck me. ‘Peggy thinks you and Henry have been sleeping together; you could have told her that wasn’t true.’

‘I could have done. I didn’t want to.’ I glanced at her; she was not smiling now. ‘Pull in at the Eagle and Child. We’ll have a drink on the way home.’