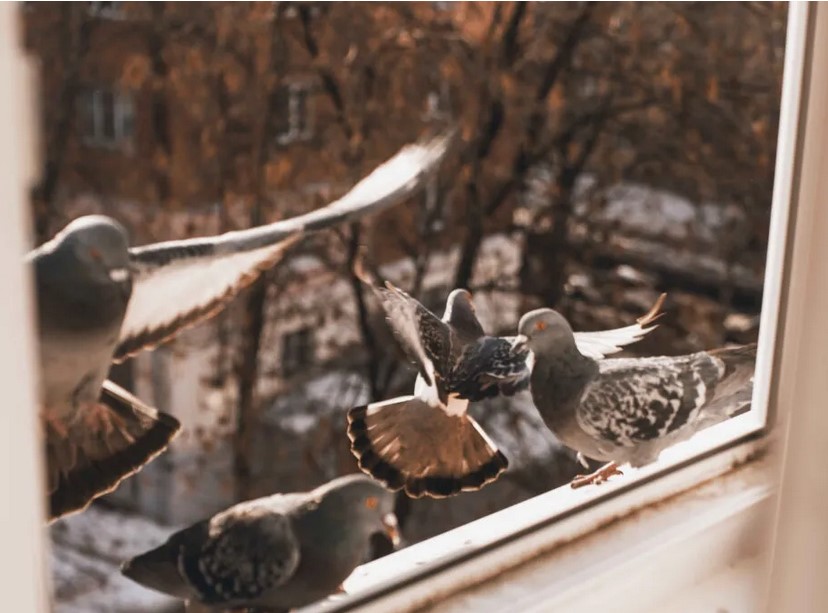 Leverett pointed up at the building in front of them. There were lights at a number of windows, but the two top floors, with a single exception, were dark. There, in the corner, there was a window lit.

‘Who’s up there?’ Leverett asked.

‘That’s the kind of place I always wanted to live in. In Paris, I thought. One of these crumbling old tenement houses, looking down over a crazy-shaped square. Smells of cooking, sounds of people fighting – bedsprings creaking in the next apartment. You know the kind of thing.’

‘Where do you live?’

‘A place with carpets in the lobby and a goddam elevator.’

‘Give it up,’ Hibson told him. ‘Rent a couple of rooms up under the roof. Play the accordion. Put grain on the window ledges for the pigeons.’