To a hero, to a murderer, to a spy

‘What will you drink? Polish vodka? That is the true vodka, you know – the Russian is inferior stuff.’

‘Very brave of you to say that,’ Tilling said. ‘It’s a bit strong for me, though.’

‘It gives strength of itself,’ Simanyi said. ‘Three vodkas.’

‘I still don’t understand that remark about the B.E.C.,’ Tilling said. ‘You don’t think anyone meant it seriously?’

‘Why not? Trade missions are notorious centres for espionage. It is a tradition.’ 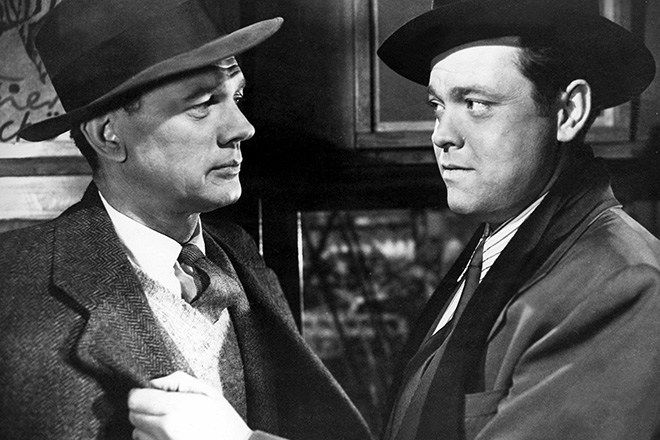 ‘I have met him once – perhaps twice.’

‘Somewhat unpromising material as a master spy, I should have thought.’

‘You are English,’ Simanyi said accusingly. ‘You think in the way of melodrama. With you, the personality has always been surrounded with bars of iron – one has a place, an identity, and there is no possibility to change. If one is a spy, spyness will shine out from underneath. You have not known it where a man changes from instant to instant – to a hero, to a murderer – to a spy, if that is necessary.’

‘We call that melodrama,’ Hibson said.

‘Do you indeed? It is melodrama, because it cannot happen to you? But it may, perhaps.’ He lifted his glass. ‘To the English melodrama!’