He needed a drink 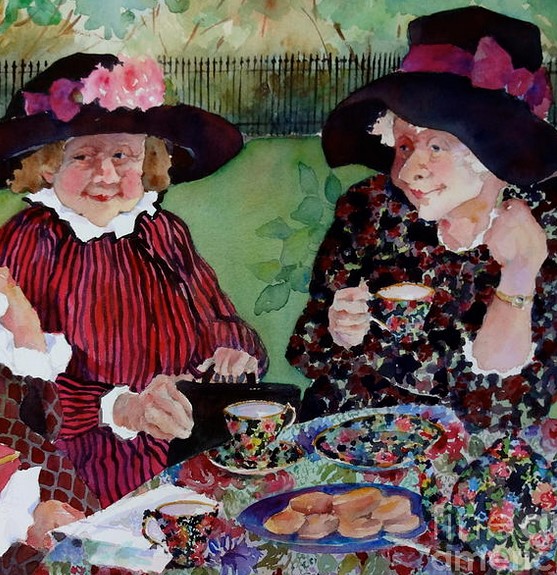 In England, in this mood, he would probably have telephoned Angela. There would have been an inconsequential, affectionate conversation, interrupted continually by the demands made on her by the children, and in the evening he would have found himself out at Weybridge, drinking Henry’s inferior sherry, listening to his interminable records of chamber music, wondering for the thousandth time how she ever managed to put up with him, but restoring himself for all that.

But he was in Geneva, not London, and there could be nothing inconsequential about an international telephone call. He reminded himself that it was at least partly through Angela that he was there and, since she was in no position to argue the point, exaggerated the part she had played in it. He even reached the point of wondering, half seriously, whether she might not have pushed him into it because she was tired of having him around. At that point he decided he needed a drink.

The drink was comforting, but neither the loneliness nor the feeling of futility was much diminished. He was in a third bar soon after five o’clock, or rather – to do it justice – he was drinking whisky in a tea-shop. Around him the matrons of Geneva munched small, creamy pastries, as they had done through two wars and two peaces, back to the golden age.