‘What kind of a colony puts down a coffee patch the same size as the wheat patch?’ 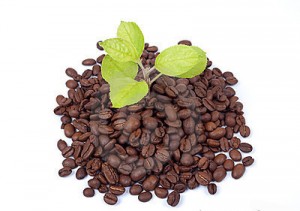 ‘It may not have been a colony, in the sense in which you are envisaging it,’ Sweeney said. ‘Possibly a United States Government experimental station of some kind.’ He spoke blandly, tossing them the hypothesis like an adult throwing an idea to children. ‘Testing the possibility of growing various crops in these latitudes and conditions.’

Marriott objected: ‘That makes less sense than the other. The conditions are pretty well unique. What kind of a test would that be?’

‘I don’t know,’ Sweeney said. ‘Though where things fail to make sense I am always reluctant to rule out governmental agencies.’