She went to dancing lessons for over three months and then, one afternoon, she danced for Solly. It happened accidentally; he was sitting as he so often did, playing the piano for his own soul’s ease, and he happened on a little triviality of Schumann’s. Anna, who had been scolding her dolls in a corner, put them down and went over to the piano.

Anna began dancing, and Solly, still playing, turned his head to watch her. He let her dance for a few minutes, and then he brought his hands down from the keys. She stopped, and looked at him. 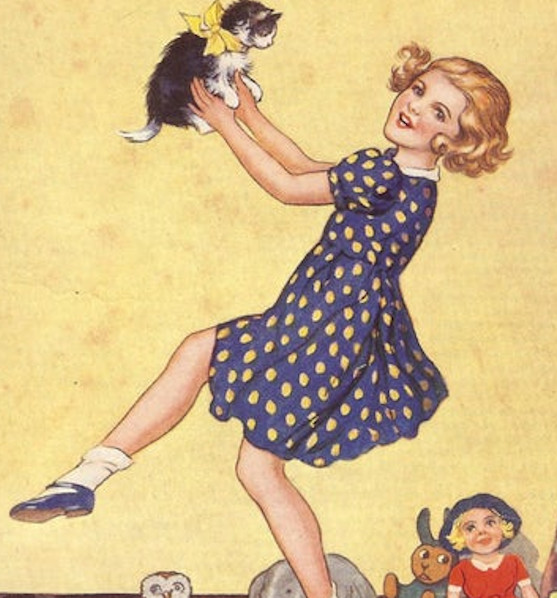 She nodded her head very vigorously. ‘Of course I do.’

‘Anna baby,’ he said. He had not called her that for a long time. ‘To me you should always tell the truth. It is nothing to be ashamed of. You are going to be a clever woman – a genius, maybe – but for all the music in the world, you might be deaf.’

She looked at him with her thin face, confronting yet another defeat with courage but with bitterness. She said: ‘I like listening to you when you are playing.’

He said gently: ‘Yes. Even when I play wrong notes.’

For a moment she did not say anything. She was finding the words she would use – not the ordinary violence – ‘I hate you, Solly! I hate you!’ – but words whose moderation and restraint should wound more deeply.

‘I don’t think I like you any more, Solly,’ she said slowly. ‘I don’t know why you come here now. We meet nicer people here. It would be better if you stayed away.’

Solly stood up. He said, gravely enough, but with pain: ‘Do you want me to go now, Anna – straight away?’

He was treating her as an adult, with full adult rights of dismissal, and she recognized it. She would have liked to play the scene out, to send him away and make her ascendancy complete, but there were Mamma and Dadda to be considered; she had no intention of occupying a position which could not be maintained.

‘Do as you like,’ she said with freezing dignity, and turned away.