He drank the champagne and sat down. The others were talking and laughing. Ignoring them, he twisted the champagne glass in his fingers, trying to balance it at awkward angles, spinning it round between his hands. Mary reached quietly, and took it away from him. He looked across. Michael was smiling at him watchfully. He leaned over. 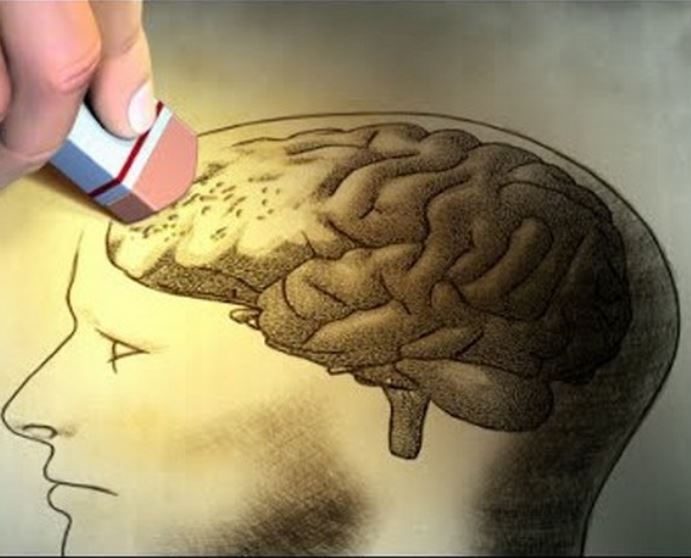 ‘Michael,’ he said, ‘do you remember what diocese Bishop Carway has now? I’d like to see him again. We were at school together.’

Mary began to speak, but Michael interrupted her.

‘All right, Mummy. Let me. Edward Carway, Father? Don’t you remember – we showed you in The Times a few weeks ago. He died of pneumonia.’

Just for a while he sat with the dignity of a king above the tumbled ruins of his mind. A dreadful thing, he thought, and dreadful for Mary and the children. Forgetting Carway was dead like that. They must be ashamed of me. He felt tears gathering beneath his eyes, and hastily dabbed his nose with a handkerchief.

Putting the handkerchief back in his pocket, he stopped to look at it. He started tying knots in it, carefully and tightly.