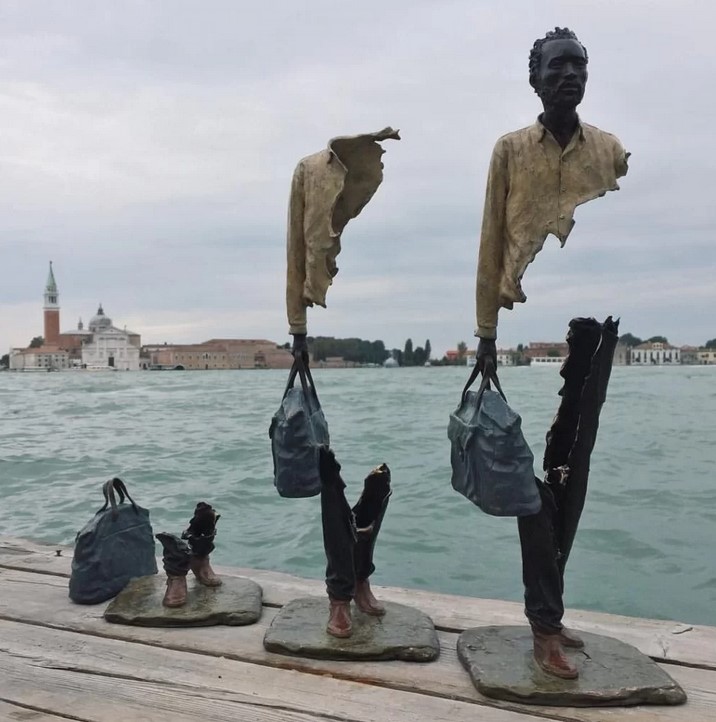 Lionel said, ‘Did you know Vicky and Kitty had been estranged from each other?’

Gilbert nodded. ‘I noticed it during the winter. And it was obvious when Vicky came out here by herself to have the baby.’ He turned his rather small grey eyes up toward the chalet. ‘Estrangement is something one must expect in life; death, separation, discrepancies of character or circumstance – its agents surround one. It is not so bad for those who have some armour, like Vicky.’

‘It hasn’t been Vicky’s fault. I can assure you of that.’

‘Ah, we are not talking about faults and blame. Have you not observed, Lye, that the sinned against may easily suffer less than the sinning?’

‘I would not have thought Kitty the more sensitive either.’

‘No, I suppose you would not.’