For a few years, and then the recollection of it

He turned from her, from the accusation, from the experience of pain and ugliness, to the sea of the past. There had been rain in the night, he remembered – he had heard it beating against the hotel window – and the morning had been clean and fresh, diamond-bright, and the gorse flowers sharply golden against the sky. Jane had gone running ahead along the cliff walk, picking flowers, and he had followed her. They would come and live here, he thought, and he would have this for a few years, and then the recollection of it.

… April’s voice. – You chose the fantasy. Even so long ago. 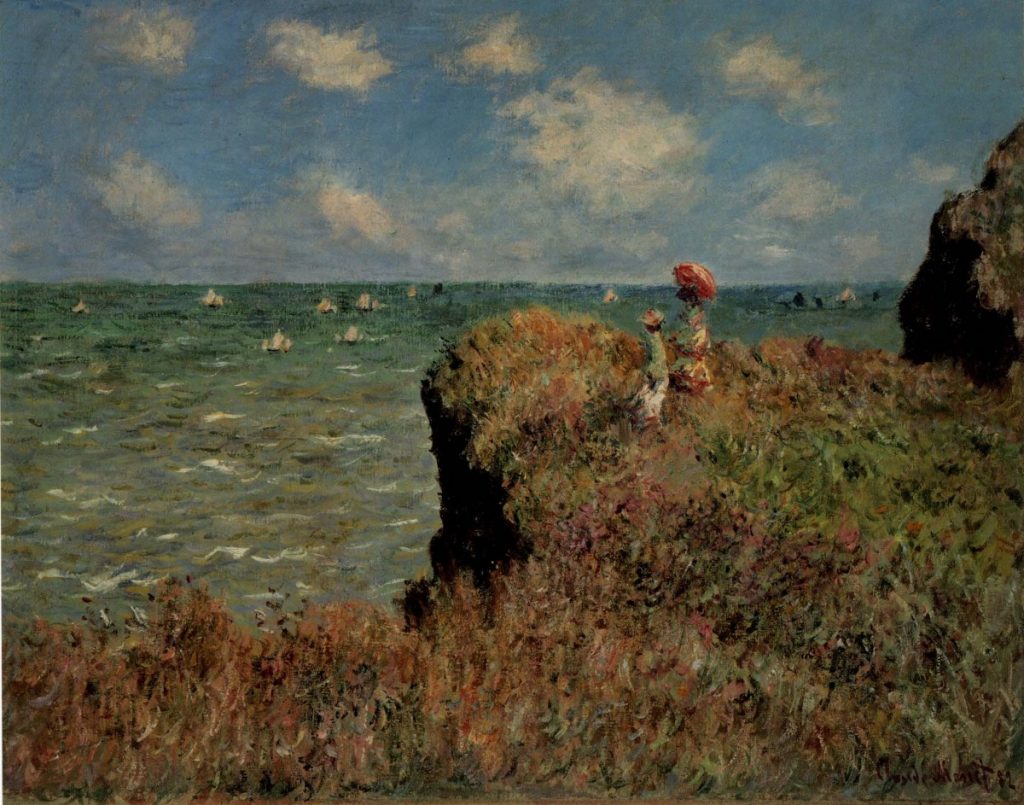 – Reality, not fantasy. I knew I had to lose her. I was prepared for that.

– Afterwards? Nothing. Nothing that matters.

The sea, he thought, the heart-easing beauty, the contentment. To stand and look out at something like infinity, with the small figure silent by one’s side. Although her body lay far out under the calm water, the moment had been real and was real. If from staring he looked down quickly beside him …

He looked, and knew himself, and understood. Not Jane, but Billy, staring uncomprehendingly at the sea, still shivering in the warm sun. He had taken his fantasy to the bitter end and seen it drown.