‘I do like you for being old-fashioned,’ she said. ‘No, I suppose he wouldn’t, under the circumstances.’ The last phrase carried a shadow of emphasis. ‘There’s nothing wrong – nothing basically. He’s meeting … a woman.’

With surprise, Andrew asked: ‘Did he tell you that?’

‘No. He doesn’t, at this stage. I’ve never been sure whether it’s because he genuinely thinks he’s deceiving me, or just because he finds it embarrassing to talk about.’ 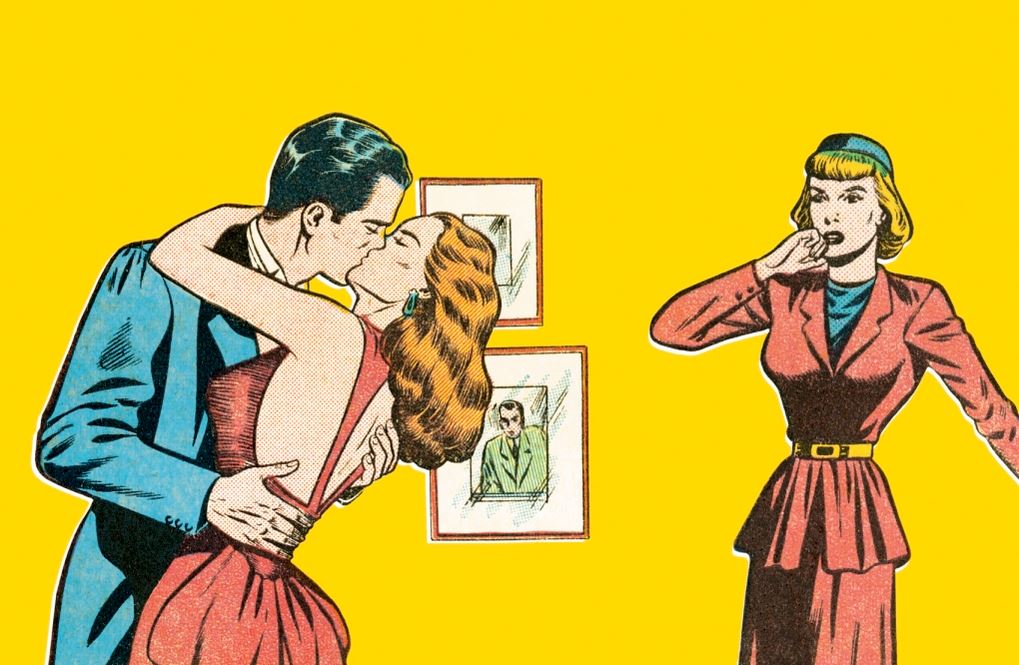 Andrew was embarrassed himself, and a little resentful. It was not his affair, and he objected to being forced to discuss it. It would have been understandable if Madeleine had taken her troubles to Carol, he thought, but not that she should ventilate them among David’s male acquaintances. He stayed silent, and Madeleine said:

‘You find it the same, do you? I don’t usually talk about these little affairs, Andy.’ She hesitated, on the point of saying something else. ‘Oh, never mind it.’

He was touched by her unhappiness. ‘I’m sorry.’ He paused. ‘What did you mean – at this stage?’

She shrugged. ‘He tells me about them afterwards, once they’re safely over. It’s his kind of honesty. And his way of getting absolution, I suppose.’

‘And you forgive him, of course.’