A run on skis at Harrods 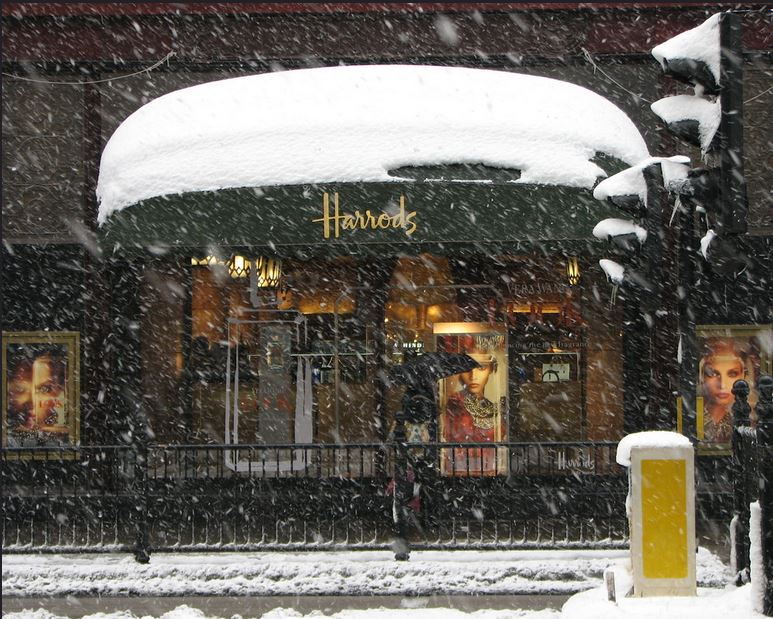 Over the week-end, the snow stopped falling. There was a thawing rain on Saturday afternoon and Sunday, and on Monday it was clear and cold, with small clouds skating over a chill blue sky. In the pub where David and Andrew met, by contrast, it was warm and stuffy, apart from occasional piercing draughts when the street door was opened.

‘A whisky chaser,’ David suggested, ‘against that Fratellini Winter?’

‘Just this one, then. I’ve got some work this afternoon.’

‘So have I, but I’ll see it better through a slight haze. I saw your programme on Friday.’

‘Did you? Any comments?’

‘You were spreading a certain amount of alarm and despondency, weren’t you? Talking about ice ages.’

‘Did it worry the Home Office?’

‘Not officially. Quite a talking point, though. And I’m told Harrods had a run on skis the next morning.’