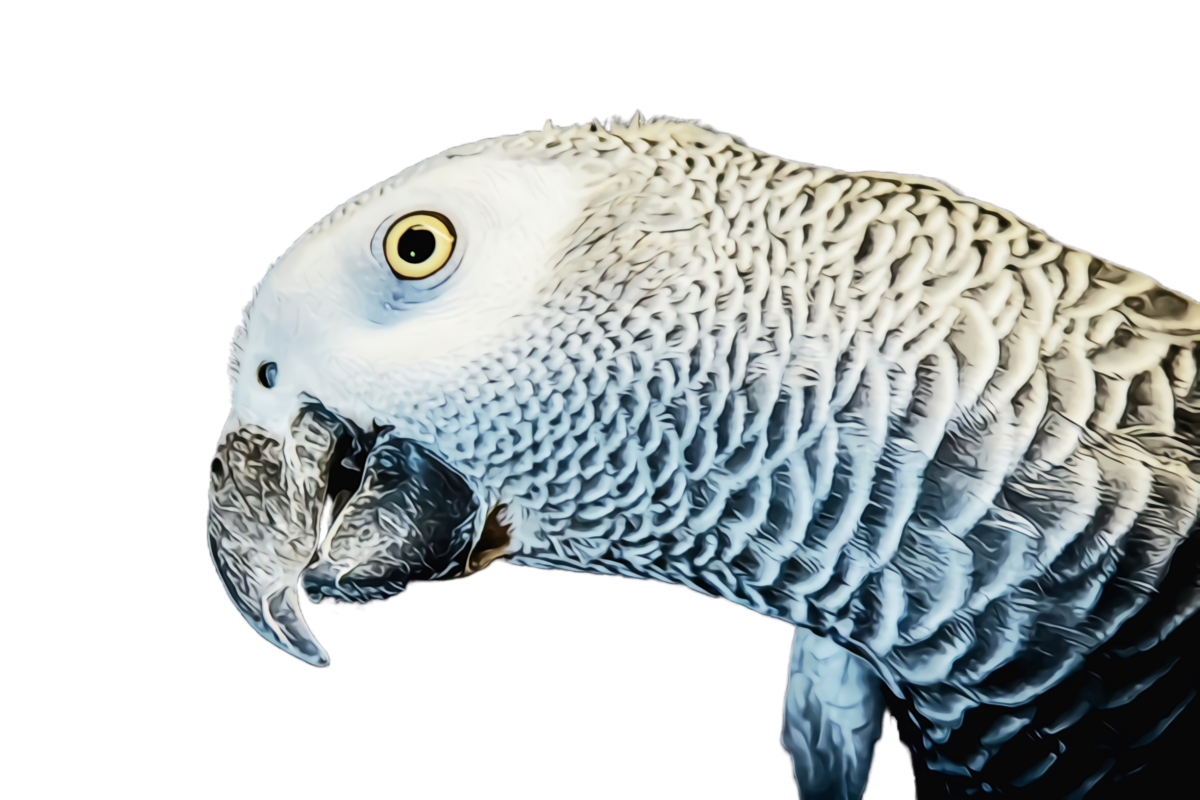 She said: ‘You say that John’s written back accepting?’

‘Of course,’ Frank said. ‘It would have been very impolite if he hadn’t done so.’

She was replenishing the food in Esther’s cage. Esther was failing now, and occasionally extended her naturally wicked temper even to Mrs. Bates. She thrust her neck through the gap where the food tray had been taken away, and shrieked savagely.

Mrs. Bates said: ‘Perhaps so. But I don’t like it, all the same. I’m surprised at Mrs. Strelling, I believe they used to have the local children up at the Manor at one time – at Christmas, and for a party in summer. But that’s a lot different from asking people to tea. I don’t think it’s a good thing at all.’

Frank said: ‘If Mrs. Strelling doesn’t know how to behave, it isn’t up to us to tell her, is it?’

Esther snapped at her as she brought the tray back. ‘Get in, you hussy!’ Mrs. Bates cried. ‘Get back before I fetch you one.’ Esther retreated, and she pushed the tray home and slipped the bar through the rings to hold it. ‘You show too ready a tongue sometimes, son.’