The girl spoke for the first time. She said to Andrew: ‘Could you help me down, please?’ Her voice had the slightest touch of Irish brogue.

Andrew assumed she wanted to add the weight of her presence to Chisholm’s plea; he did not see how anyone, under any kind of orders, could refuse her entry if she asked. He got down from the car himself, and helped her down. She began to stumble away.

She paid no attention but walked on, away from the gate leading to the Pale. Chisholm saw her, and called: 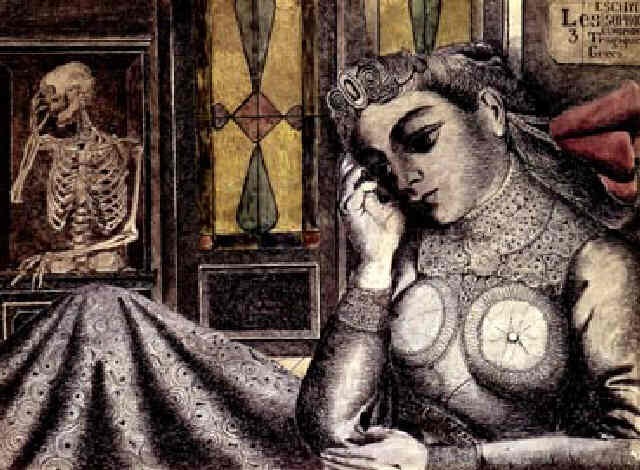 She did not stop. Andrew made a step to follow her but halted, checked by the small figure’s resolution. Had she hesitated at all, or looked back, he would have gone for her; perhaps he would have done so if she had run. But she went with undramatic determination, limping through the snow, and they watched her until she reached a side road, and disappeared.

Then Chisholm said: ‘I’m going after her.’

The lieutenant barred his way. ‘No, sir.’

The two men stared at each other, in anger and self-disgust. Then Chisholm shrugged his shoulders.