Here was Kensington Road, and the traffic flowing swiftly between the Park and the stubborn, stately houses. I entered Kensington Gardens through a futile, isolated gate and followed the path towards the Memorial. As I approached it the sun came out. I thought of Piers; it had roused his pedantry once. 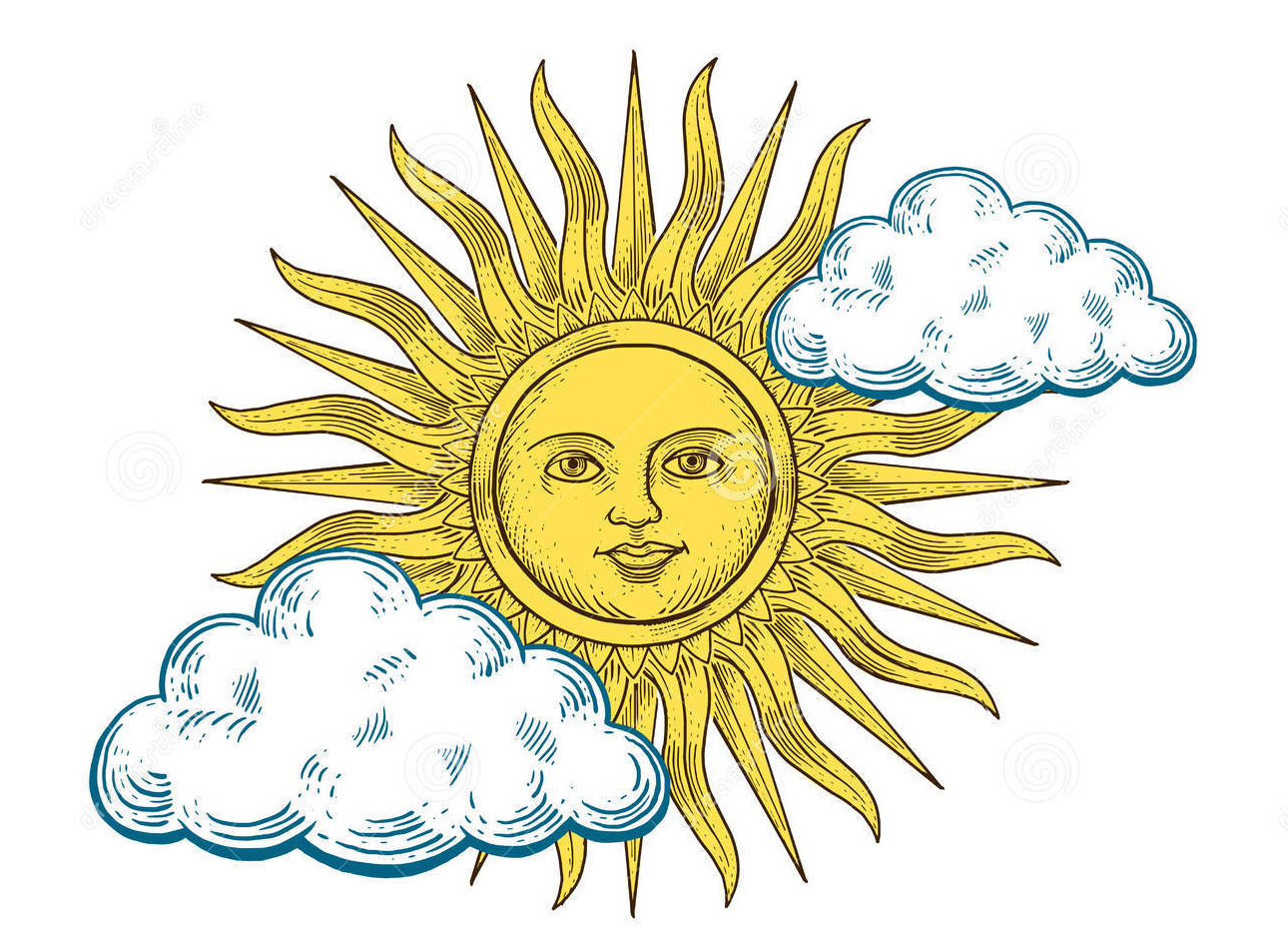 ‘More accurately,’ he had insisted, ‘the clouds break to let through the sun’s unimpeded rays. Although, of course, relatively speaking it doesn’t really matter. The sun comes out or the clouds let through – it’s all the same.’

Relatively speaking. Sun and shadow, winter and summer, war and peace. Nothing clear, nothing substantial. Relatively speaking black was a property of white. There was not even the consolation, I reflected, of thinking we were at the end of an era. For the end was also the beginning.

There, at least, was the Monument. The banking steps were dazzling in the sunlight, the gold inlay more bright, the pinnacled, beckoning angels more softly green. The whole great erection of white and gold and emerald seemed to take on a brilliant and emphatic reality. It rested there, existing, outlasting its detractors. The trees behind it would lose their present luxuriance, regain and lose it again; in bud and leaf and leafy fall.