That’s where the twisting goes on

Britton said: ‘You two … You’re in both sets of séances. That’s where the twisting goes on. Anyone could see that.’

His tone was joking, but it was the weak, forced humour of someone making the best of a bad job. He must, I realized, feel excluded. But to feel exclusion as an emotion implies a corresponding desire for inclusion. Did Britton have that? I observed him smiling at Piers. There was unease beneath it. It might just have been the unease of the uncertain humorist.

Piers looked at him steadily. 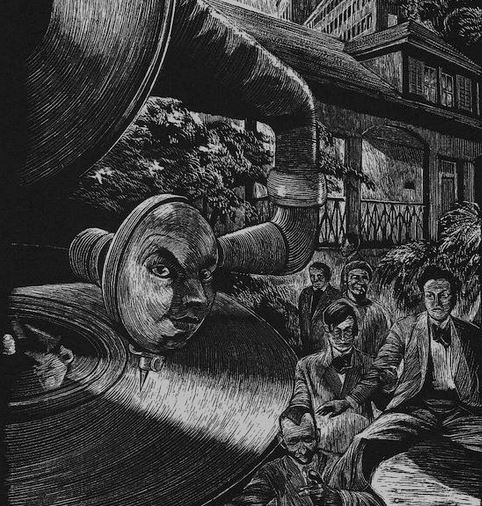 ‘Why two? Why not one? Do you think there’s anything that’s happened in the séances that one person couldn’t have engineered on his own?’

Once again he had surprised and provoked me. Sitting, still sweating lightly, in the Regent and later strolling back to Number 36 with the rest, it was on this that my mind interminably revolved. That faculty of his for taking the razor-edge of suspicion, lifting it into light and then as sharply blunting it with his casual, hammering steel. It was characteristic but it never failed to astonish me.