Things work out if you leave them

‘Have you heard anything from David lately?’

‘I had a letter last week.’

‘Not really. Quite apart from the censorship, he’s not a good letter writer. He’s frank in speech and reticent on paper.’

‘Is it? I suppose. I knew a writer once who could only be frank in letters.’ There was a pause, and she went on: ‘I haven’t been showing you David’s letters lately – is that something you mind?’ 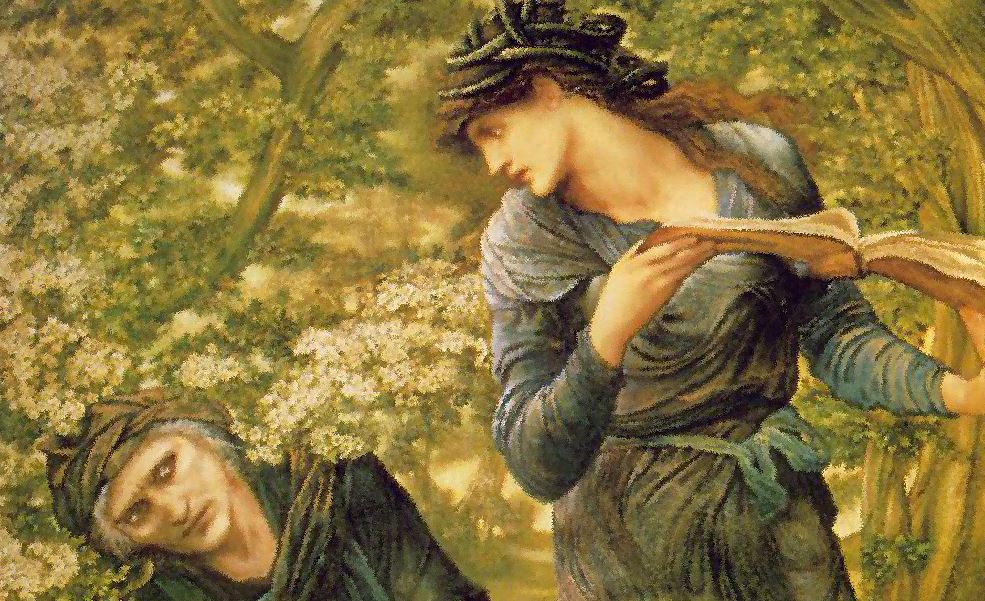 ‘No. But I wondered about it.’

‘It started when we were in the shack. There was something in one letter which I read as hinting that he might be coming out here quite soon. Things were so miserable then … you were still weak from that fever … I thought it best not to show it to you.’

‘In case I realised how much you wanted him to come?’

‘How uncertain I was. Afterwards, with the next letter, there was a kind of inhibition; it seemed wrong to show you that one without having shown you the other. You know how these things are. I was waiting for you to ask.’

‘And I didn’t ask. Till now.’ She looked at him quickly, and he said: ‘I’m not asking anything else, Madeleine. I’m leaving things to take care of themselves.’

‘They will.’ There was a touch of sadness in her voice. ‘Things work out if you leave them.’