We’re too close to the edge already

‘I was up at the Pool of London yesterday,’ David said. ‘There are chunks of ice floating. You can cross the river above Chiswick.’

‘There have been other winters as cold, though, haven’t there?’

With flat determination, David said: ‘It’s going to get worse. A lot worse.’

‘But there’s not such an urgency, is there?’

‘The financial side has to be considered. Leaving now you could realise capital – sell both the houses, and so on. And convert sterling into whatever currency you want. Later, it may not be possible.’

‘Because the kind of panic I’m thinking of could make a London house worthless overnight, and make sterling a currency without value or meaning.’ 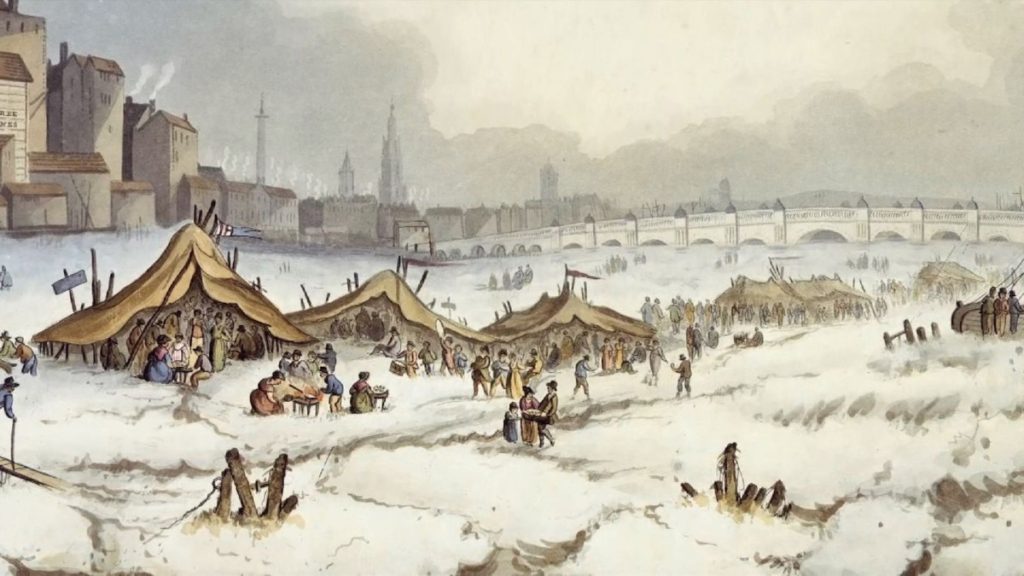 ‘Can I use that?’ Andrew asked. ‘It would make a good slant in a programme.’

‘They wouldn’t let you use it. Try it, and see. We’re too close to the edge already.’

Andrew said: ‘Madeleine and Carol are free agents. There’s no reason why they shouldn’t take your advice if they see any sense in it. I don’t, myself. And I’ll make sure that, if Carol leaves, the boys stay. I’ll get that court order.’

‘Possibly. I think it would be a bigger mistake to trust you in anything, though.’