We went to live in Cheviot Street after the war, when Dadda came back from the camp in which he had been a prisoner. While he was away we lived in rooms in an even poorer part of the city. It was a hard time, but I was too young to know that or to suffer much from it; Mamma managed to provide for us by 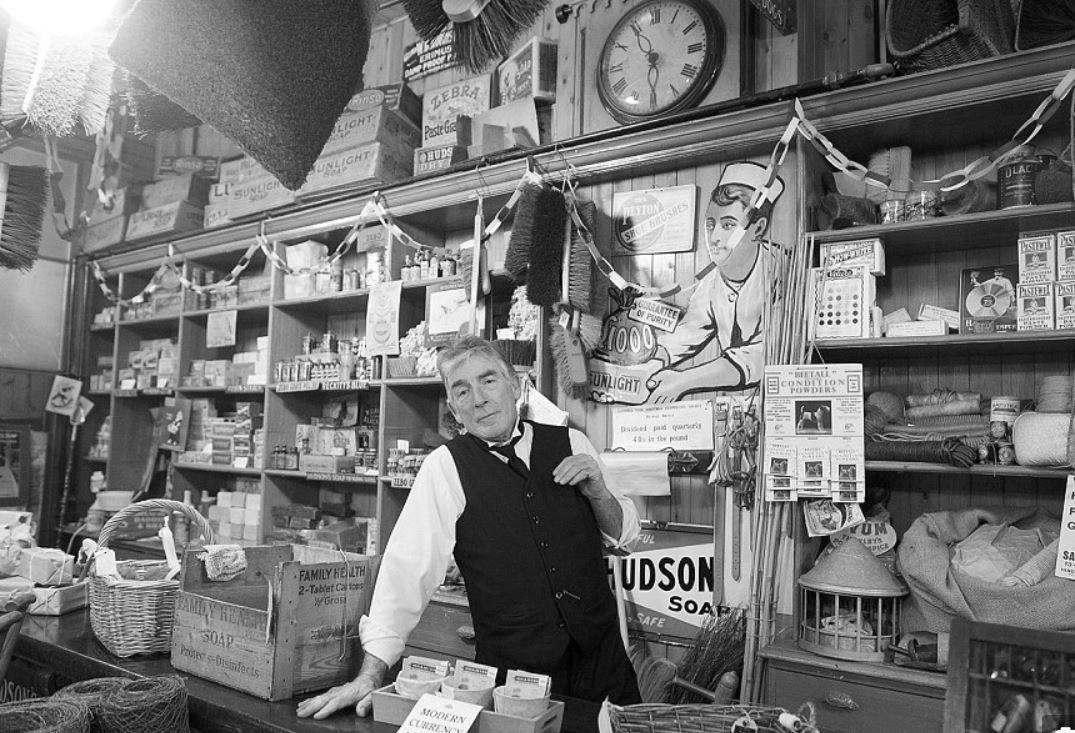 working in the match factory at Bootle and the woman who looked after us during the day was quite kind. Anna’s two-year seniority was enough, I think, to allow her to be touched by the things that passed me by. At five, in 1918, it meant something to her when other children and even, as Mamma has told me, some women jeered at her for having a father who was a Hun.

Dadda had started a little grocery business before the war. He came over to England from Germany in 1908, and worked at all kinds of odd jobs until 1912. He was saving money all the time, and in that year he married my mother. He offered her a honeymoon trip to the Isle of Man.

She asked him: ‘Benno, if we don’t go, how much sooner will you be able to start the business?’

‘We’ll go another year then.’

It was fifteen years later before they went for their holiday.