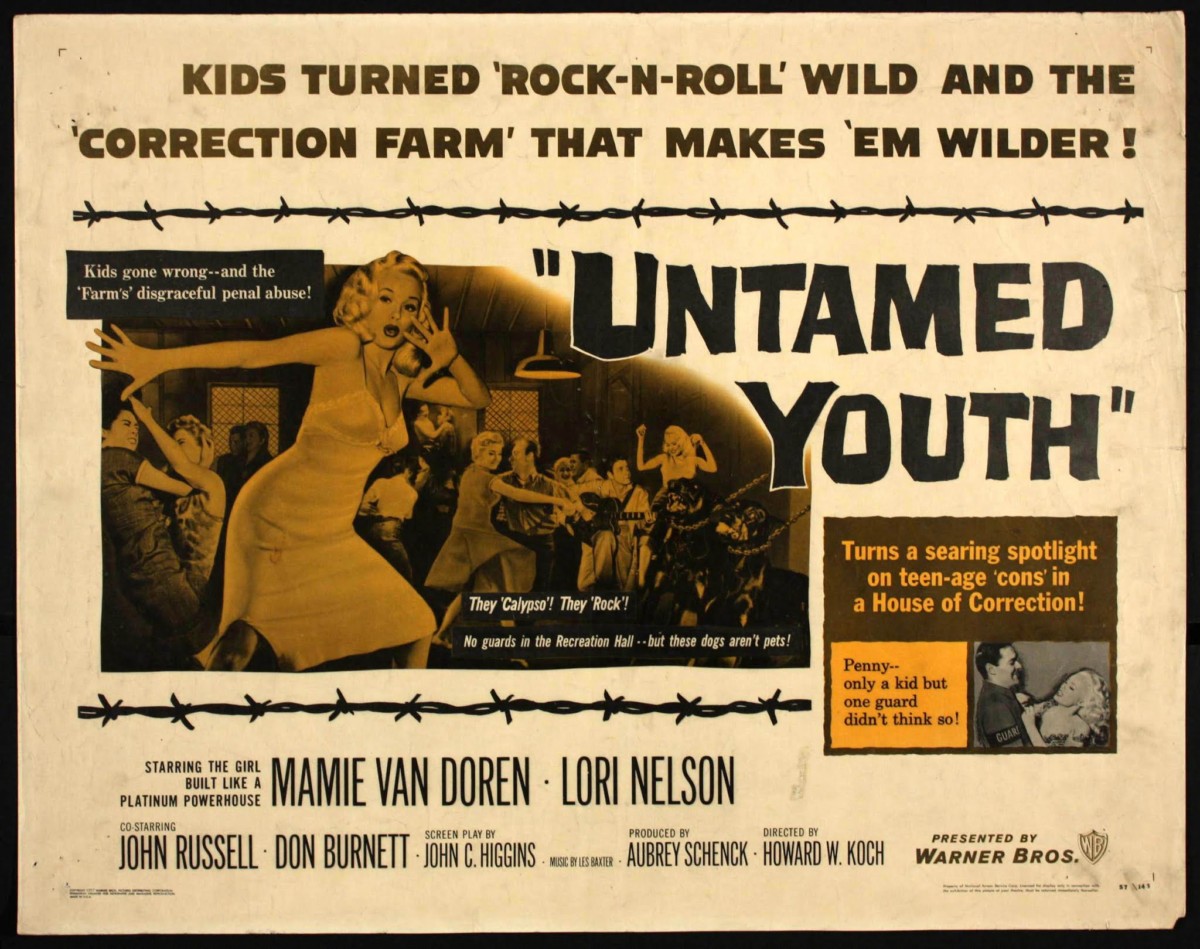 ‘It’s only just the other side of the bridge. We can walk it in quarter of an hour. What do you want a taxi for?’

Prochainement there would be Tarzan and the Lost City. Hibson did not properly grasp the title of the film currently showing. They took balcony seats and sat in the front row. The seats were hard and there was very little leg-room. The film had been running for five or ten minutes. The story revolved around an American lady judge, in love with a local farmer, who sent convicted teen-age hitch-hikers to work as semi-slave labour on his land. The teen-agers alternated bitter protest and revolt with sessions of rock-and-roll that were, in view of the desperately hard labour to which they were committed during the day, a startling tribute to American strength and virility. The story proceeded in a succession of violent banalities; and ended with the removal of all obstacles to the forward march of youth, jazz and democracy.