A posting to the front 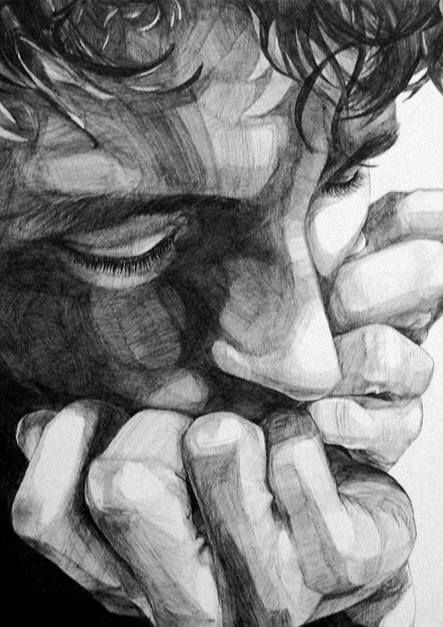 He watched Smethers, finding the minute signs – the clenching fingers, the nervous movement of the lips – which told him that he had won.

‘You see, Peter, when it’s a case of charges and counter-charges, and there’s no evidence either way, it becomes a matter of the personality of the people concerned. The Colonel’s view of both of us becomes rather important at that stage. And, of course, you are admitting some rather heavy breaches of etiquette and regulations to start with, aren’t you? What do you think of your chances?’

There was silence for a moment. Smethers said:

‘You said – at the beginning – there needn’t be an inquiry.’

Frank shook his head. ‘I didn’t say there needn’t be an inquiry. I said there wouldn’t be one.’

‘All right, then.’ Smethers shifted awkwardly. ‘We’ll let it drop.’

‘No. I’ll tell you what we will do. You will write a note asking the Colonel for a posting to a field unit, and I will watch you write it.’