A touch of arsenic 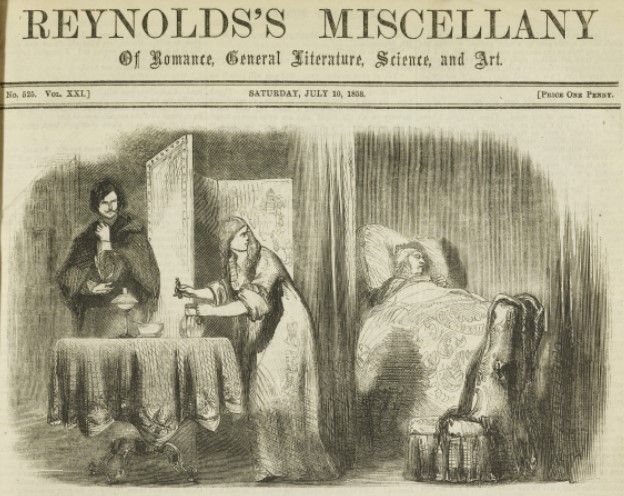 ‘You are not suggesting that I murdered my father with poison?’

‘I am saying only what others might say – people with more suspicious minds than Dr Falla. It is known your father made a new will, the very day he died, and that in it he left everything to you. It may also be known that you purchased a large quantity of fly papers during the previous week, and arsenic can readily be obtained from them. The two things put together might well cause tongues to wag.’

‘But it is absurd!’ She put her hands to her head. ‘And so easily proved false. I would not wish my father’s body disinterred, but it could be done, and a post-mortem examination held. It would show there was no arsenic in him.’

‘Would it do so? You are quite sure of that?’

He had a strange look on his face. He could not – could not – have himself suspected her of such a dreadful thing? Then why that menace, why the questions in a tone of voice that implied the answer must be hideous – that poison would be found?

Her head swam with faintness. She fell more than sat on the edge of the bed.