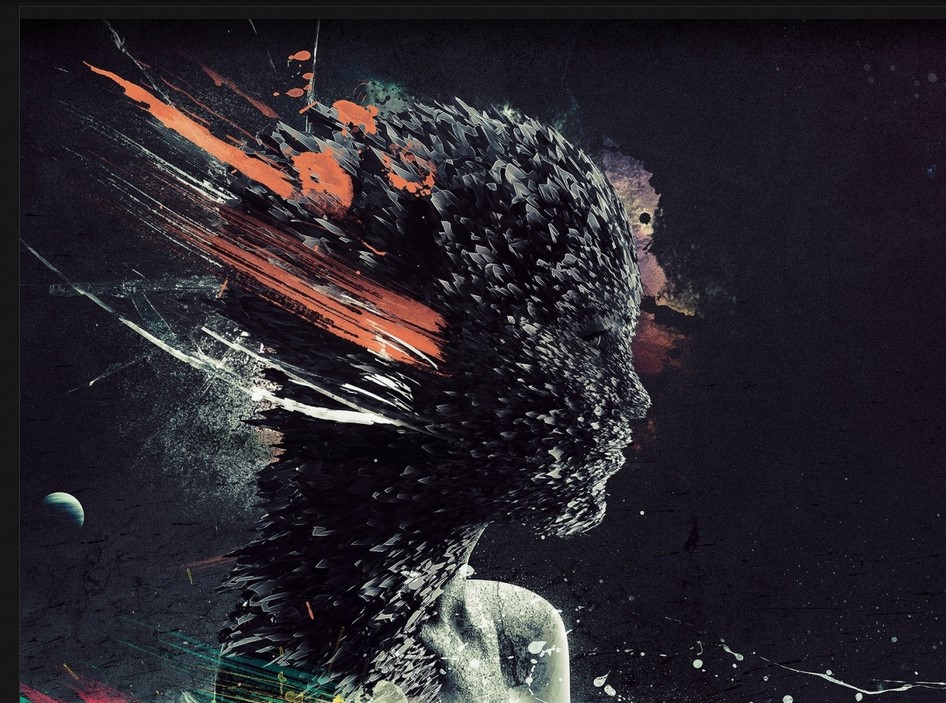 Dusk came early that day. The sky had darkened with cloud that only increased the sticky oppressiveness of the heat. And Bourgaize had not yet put new glass in the window but had nailed boards over it instead. She had been left her watch, in the knowledge probably that awareness of time’s passing was torment, not advantage, and when, with shadows thickening, she looked at it, she saw that it was not yet eight o’clock.

Her supper of a quarter of a loaf of bread had been brought an hour before. All that lay ahead was the rite of taking Dr Falla’s draught, and then the black oblivion of night. She had no night-light now, professedly for fear that she might use it to set fire to the house, and must lie in the dark. From her bed she watched the window’s square turn sombre, blending into the shadows of the room. In her mind, fear and misery and self-contempt contended over a field from which all else had vanished.

Even without hope, she thought, she might have still resisted, but pride had gone, too, and without that she was lost.