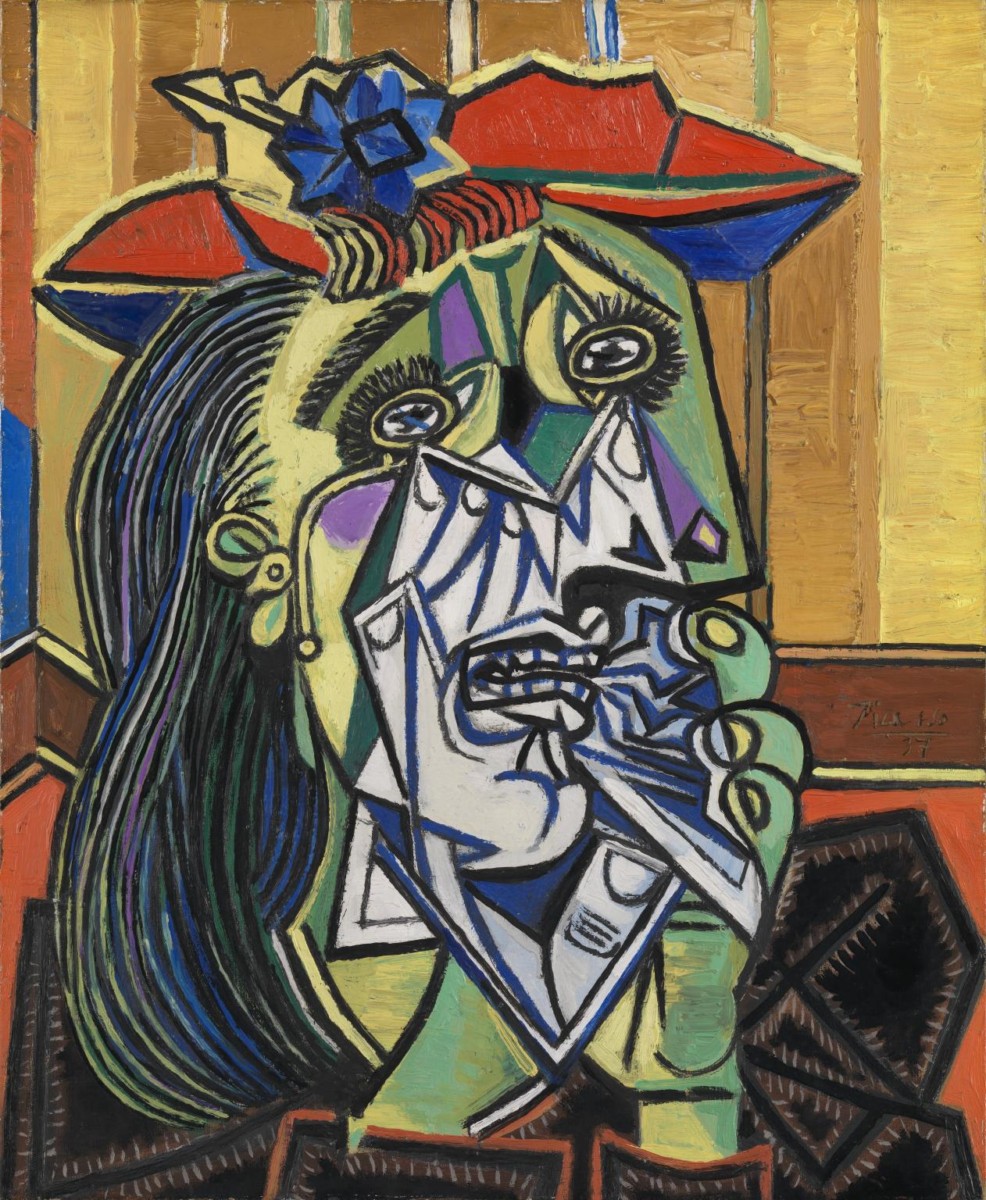 ‘That fool d’Aurigny had no right to come prying here, and anyway could not have helped you. But as it is he has seen your condition and is welcome to report it. The look of disgust on his face, Bourgaize tells me, was very eloquent.’

All she wanted to say was yes, she was defeated: that she would accept whatever terms he offered, if only she could have a light left with her and water to wash herself. But he was not at this moment looking for words from her, and she felt too tired and feeble to interpose any.

‘I have been over at Beauregard,’ he went on. ‘The repairs will be costly, but it will be worth it. I shall have a town house as well, but it will make an excellent summer residence.’

He spoke as though everything was settled, her acquiescence certain. As it must be: she had herself acknowledged it. He talked of the improvements he proposed at Beauregard, and she listened in a stupor. This was the house which her father had built for his young bride, in which she had been born, in which their marriage had turned from bright joy to dull despair. As all things did in time: some sooner, some later. Nothing lasted, nothing was worth-while.