After the Party meeting

Lulu was not at dinner; it was the evening for a Party caucus to be held in her room and with two or three other comrades she had set the right tone by 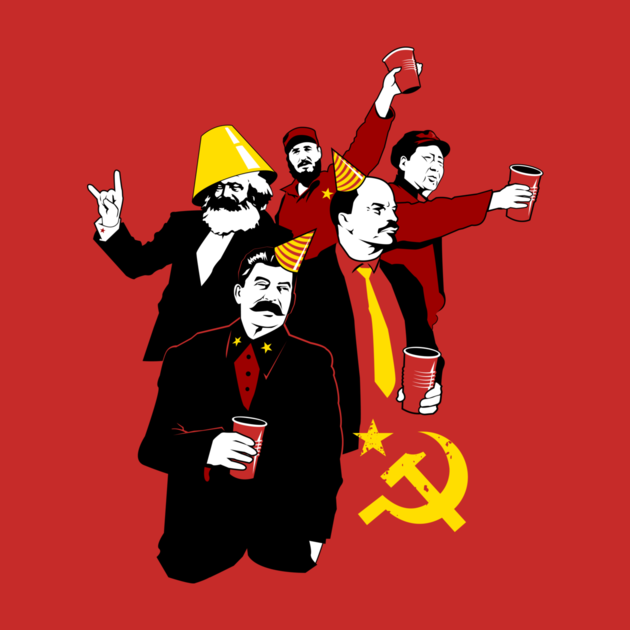 having a fish-and-chip high tea at a restaurant, thus starting real business at a proletarianly early hour. So Helen explained. I finished my own dinner early and went up to my room, leaving Britton behind me in the basement. He was talking and Piers was listening. I closed my door with some feeling of relief at privacy regained. I had not had time to settle down in the hope of savouring it when I heard the sound of feet clattering downstairs from the top of the house. I counted half a dozen pairs. Clearly the meeting was over. Unless she had come down with them, Lulu would presumably be alone in her room. Whichever alternative were true, it occurred to me that this was a useful time to return a book she had insisted on lending me. I went over to my bookcase and picked out An Enquiry into the Decay of the Land-Owning Capitalist, in its bright red jacket. I took the precaution of removing the bookmark from between pages twenty-two and twenty-three, tucked the volume under my arm, and went upstairs.

I followed the usual Regency Gardens custom of Knock and Enter. For the protection of intimate occasions all the rooms in the house except Howard’s had locks; on the rare occasions that he felt he needed protecting he dragged his washstand across as a barrier – an embarrassingly noisy procedure audible down to the front door. Now I turned the doorknob and Lulu’s door opened easily enough. She was in but she was not alone. Leslie was half-sitting, half-lying along her divan and she was resting transversely across his lap looking up at him. His hand was caressing her in a purposeful way.