The centre of this small world

Skiopos shrugged. ‘I don’t know too much about radio.’ 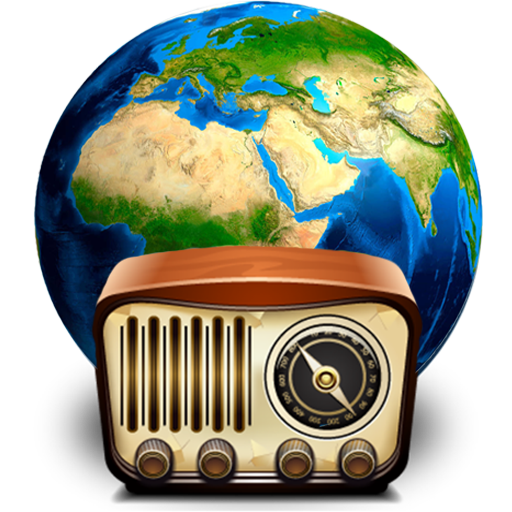 ‘If you could get it going – there might be stations broadcasting from somewhere that you could pick up.’ Skiopos looked at him with bland lack of interest. ‘We know western Europe’s been largely knocked out, and I suppose something of the sort must have happened to America. But it may not have been quite as bad elsewhere – Russia, China, New Zealand.’

‘I don’t know a lot about radio,’ Skiopos repeated.

He did not, Matthew realized, want contact with the world outside. He was content to be the centre of this small world. Then why had he been so friendly towards them? Perhaps because they had come to him and he could show them his powers and wonders.

Matthew said: ‘What about oil?’

Skiopos’ face became restless, and he looked away. He said insistently:

‘But when it runs out? When the generator goes dead? What will you do then?’