The entry of the gladiators

Howard said: ‘We all heard him coming in last night. Like the entry of the gladiators.’ 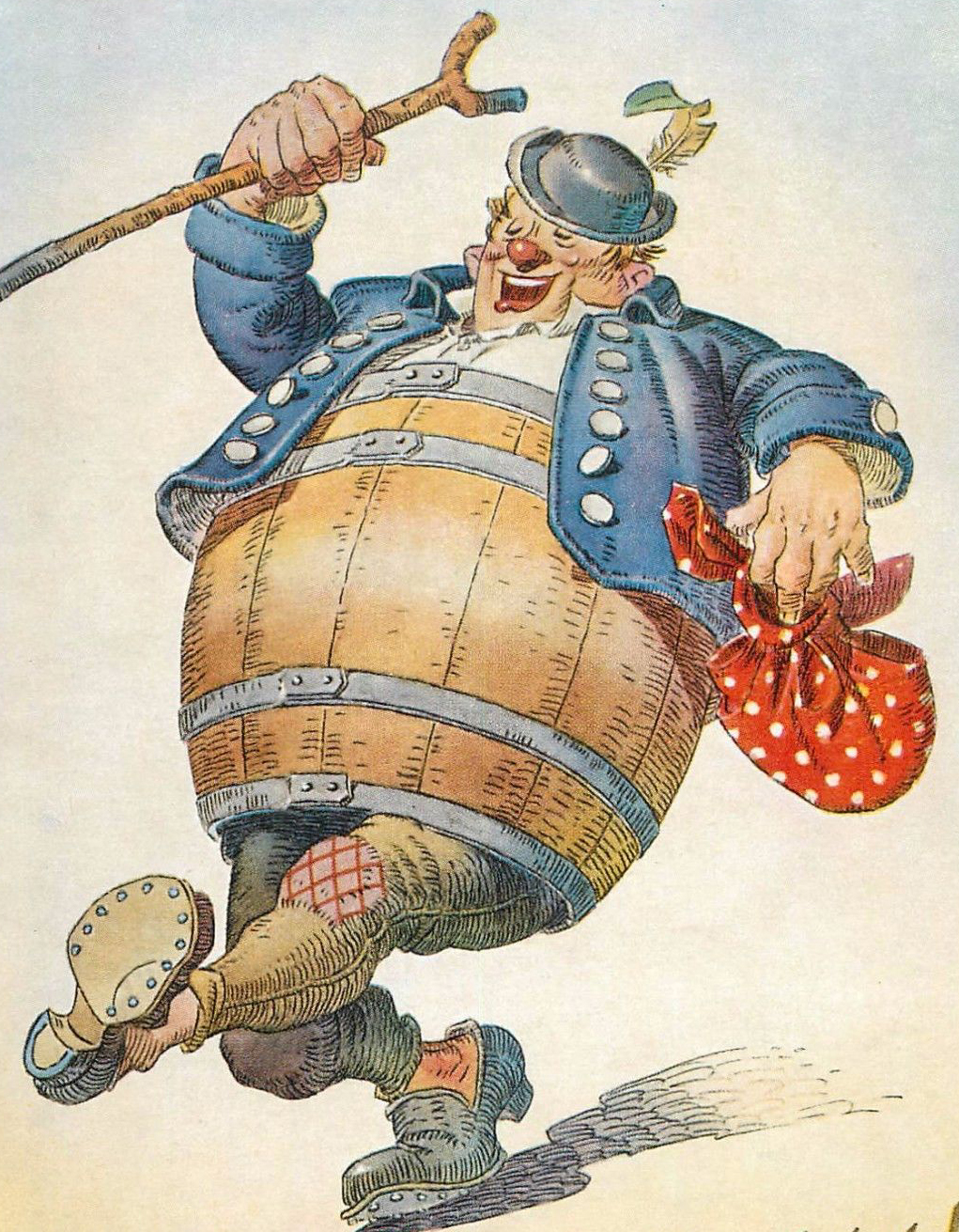 I remembered more distinctly myself. There had been a light in the window of Helen’s room but I had not felt like going in. Probably they had all been down there; they would not have been in bed so early on a Saturday night. I remembered slamming the front door behind me and, not bothering to put the light on in the hall, I had tripped on the stairs. I could also remember that at the time I had found something terribly funny in the possibility of my rolling all the way down, to crash on the hall carpet. In a rare moment of release I had been able to relish the idea of my own fatness sprawling its way down to a final, gasping equilibrium. The others would come out, attracted by the noise, and all manner of things would be swamped in the ensuing waterfall of mirth. But I had recovered my balance and got upstairs to my room, and now in the morning all manner of things were just as they always had been. Their amusement was friendly enough but I was the lonely target, the target that it was impossible to miss. I smiled, presenting the shield:

‘The gladiators would like some more black coffee, Helen.’