The world’s a transit camp

‘You think I’ve given up the idea – of going to Presley.’

‘I don’t know.’ He half turned to look out of the window towards the flickering, grey sky. In profile I could see more clearly how his face was beginning to jowl. ‘Quite honestly, I’ve been getting out of the habit of thinking about it. I wonder why that is? Now … Yes, I still intend to go. I intend to go, all right.’ 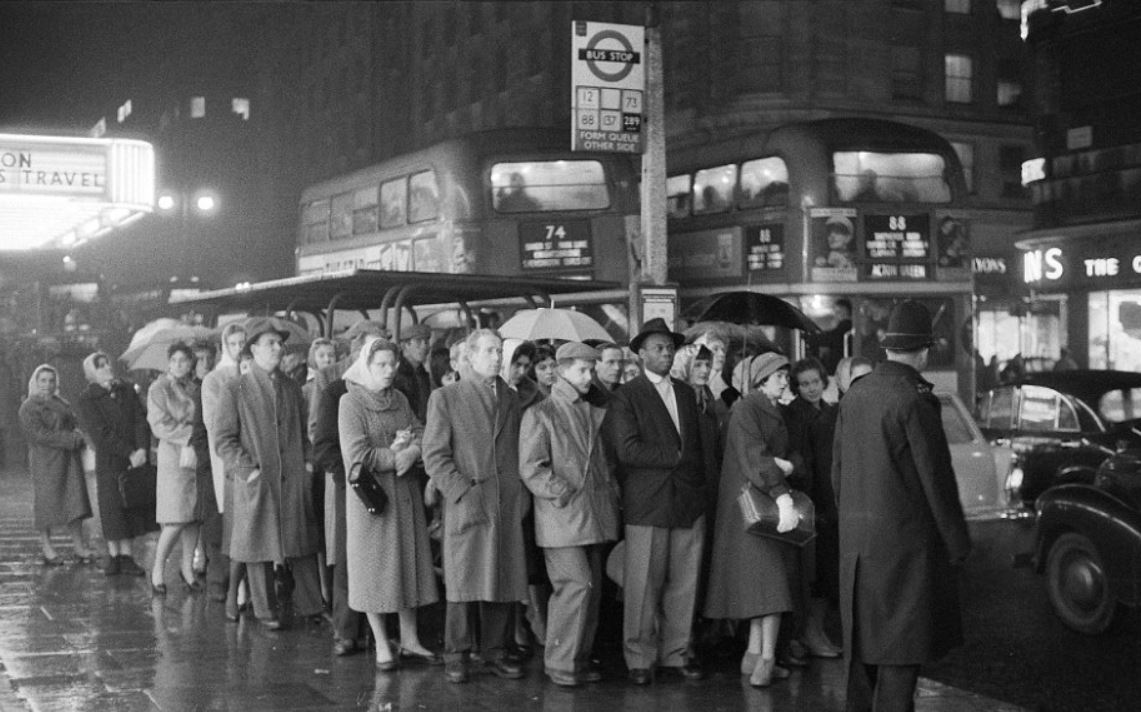 ‘Regency Gardens is still only a transit camp?’

He said: ‘The world’s a transit camp.’ I smiled and he laughed. ‘I say some pretty trite things, don’t I?’

‘You’re getting more self-critical,’ I told him. ‘Two months ago you would have said that and meant it.’

‘I still mean it.’ He hesitated. ‘I think I’m beginning to tread carefully again. Do you know what I mean? It scares me a little.’

‘It happened at the University,’ he explained. ‘I’d never left Presley before except for day trips to Blackpool or New Brighton. Not even for a week’s holiday – we could never afford it. I’d been confident enough there. But in London … even at the far from elegant college my Exhibition ran to … I really don’t think you can imagine what the provincial lout has to go through when the edges start being knocked off as late as eighteen.’