There are no obstacles to your necrophilia

‘How do you feel about returning to London like this?’ 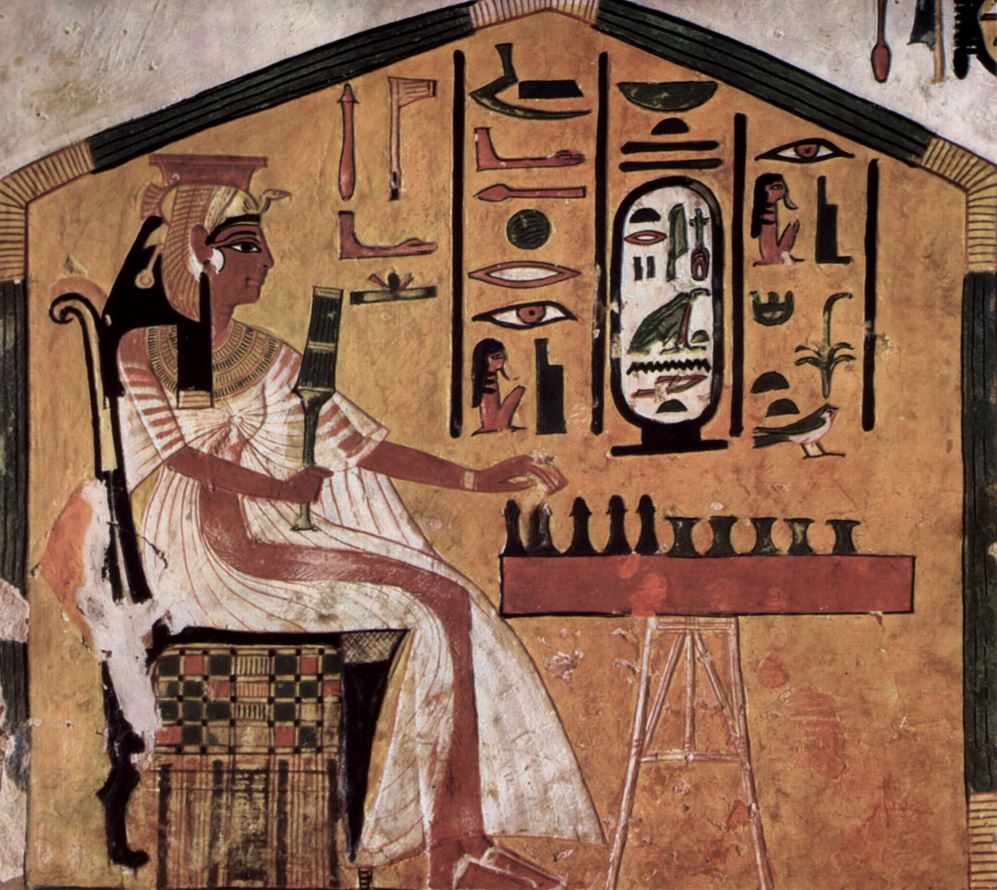 ‘No. Numb, rather. A feeling of wanting to get it over and done with.’

‘I am excited by the idea,’ Abonitu said. ‘And disgusted with myself, a little. When the princesses and queens of ancient Egypt died, they used to keep the bodies until putrefaction set in, before handing them over to the embalmers. That was because they found that otherwise the embalmers used them for their lust. London is a dead queen.’

‘But not putrefying. Preserved in a deep freeze. There are no obstacles to your necrophilia, Abo.’