Carving out their own kingdom 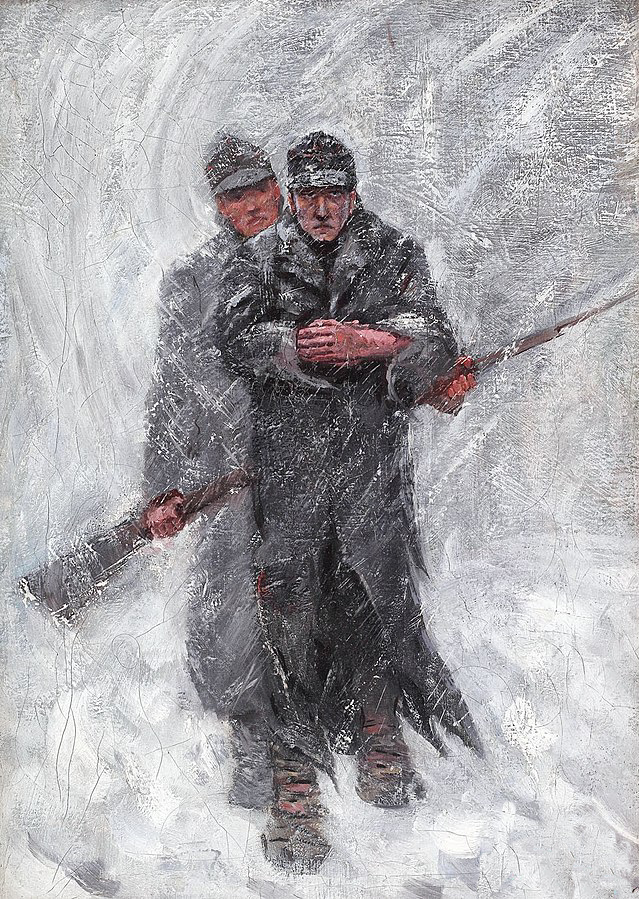 Neither Carlow nor Prentice was in the camp area. It seemed fairly clear what had happened. They had taken their automatics, and a good supply of ammunition and of food.

‘The fools,’ Abonitu said. ‘How long do they think they will last on their own, out there?’

‘They heard what you said about Guernsey,’ Andrew reminded him. ‘They probably think they can carve out a little kingdom on their own.’

‘That was an island, protected by the sea. There is no comparison.’

Andrew shrugged. ‘Or perhaps they think any kind of risk is preferable to going on with this.’

Abonitu’s voice, when he spoke, had an impatient, almost truculent bitterness:

‘One has to take life as it is. I thought you understood that, Andrew. It was a lesson your people taught us.’

‘I understand it. I was suggesting that they might not have done. It’s a thin line between hope and fantasy.’