‘You’d like I should run you a film maybe?’ 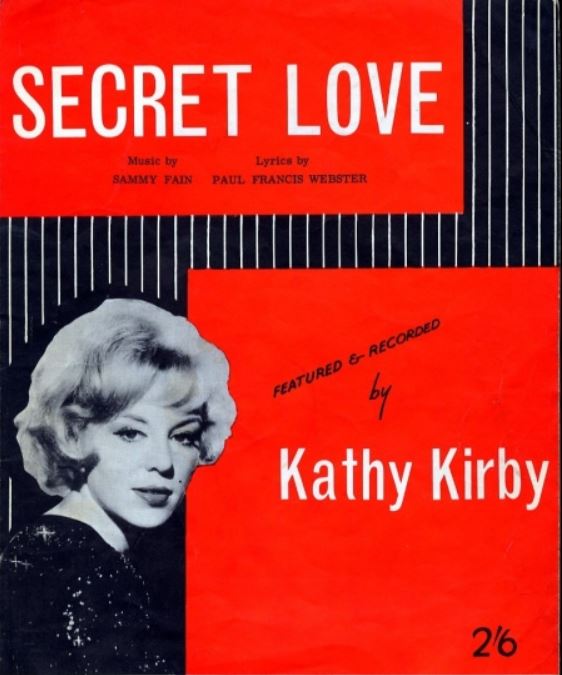 ‘I always run a film at night, sometimes two.’ He stood up from his easy chair. ‘We’ve got one with this English girl, Kathy Kirby. You like her, Matthew? Come on, I’ll run it for you. Bring a drink with you if you want.’

It was more an order than a suggestion. Matthew poured himself another brandy and, after a moment’s hesitation, picked up the bottle as well. Skiopos had gone ahead without waiting, and Matthew followed him to the cinema. There was no preamble this time, no settling him into a seat. Skiopos went into the projection room without another word, started the film running and doused the lights. Then he came back into the room and sat down himself, leaving the projector running on its own.

It was a British musical comedy and rather better than Matthew had expected – he had never been a keen cinema-goer and in recent years had almost completely abandoned the habit. But Skiopos’ reactions were more interesting than the film. He kept up a running commentary, but one directed to himself rather than the person sitting in the room with him. Nor was it entirely or exactly a commentary. What he was doing, Matthew realized, was talking to the film, to the characters in it. He made little jokes, and roared with unself-conscious laughter at them – there was an impression that both joke and laughter had occurred before, that the whole thing was, in a sense, ritualistic.